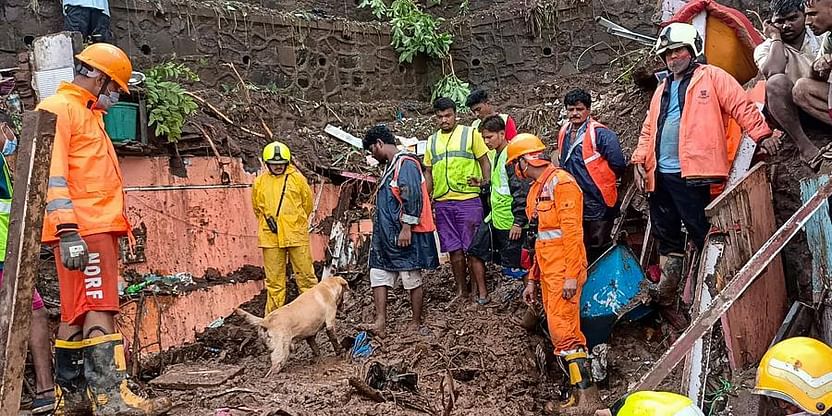 Police confirmed death of a couple and their three children owing to a wall collapse while two other kids suffered minor injuries in Jogulamba Gadwal district, on Sunday.

The partition wall in the hut collapsed on the seven family members who were asleep, killing five of them on the spot, a senior police official told PTI over phone.

The two other children were rescued and have been admitted to a state-run hospital with minor injuries, he said. Asked if the collapse was due to the rains, the police official said it was not so and the wall was apparently in a dilapidated condition.

Following directions from the Chief Minister, state Agriculture Minister Singireddy Niranjan Reddy announced ex-gratia of Rs five lakh each to the kin of the deceased.
Officials were further directed to identify dilapidated houses and structures in villages, the release added.