Sachin Bansal, who had co-founded Flipkart with Binny Bansal in 2007, would exit the company after the deal. Bansal will sell his 5.5 pc stake to Walmart. 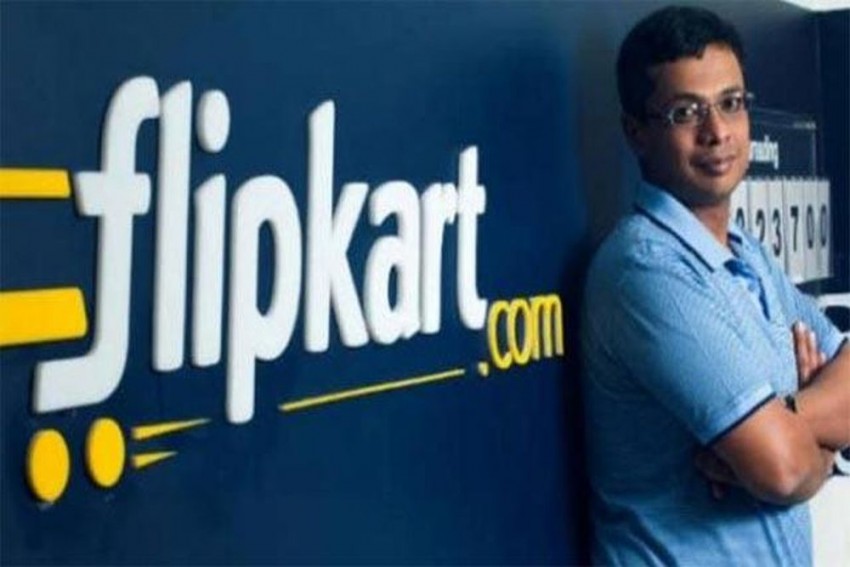 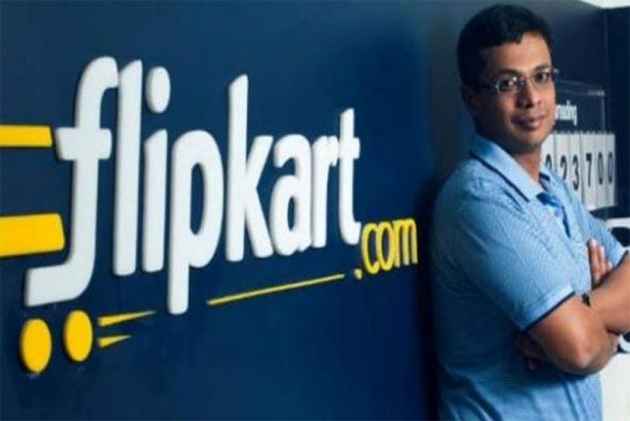 US retail giant Walmart will buy a majority stake in India's largest e-commerce company Flipkart, according to the head of SoftBank, a major stakeholder in the Indian firm.

Walmart Inc today acquired 77 per cent stake in Flipkart for about USD 16 billion in its biggest acquisition till date.

Bentonville, Arkansas-based Walmart will acquire about 77 per cent stake in Flipkart, Walmart said in a statement.

Sachin Bansal, who had co-founded Flipkart with Binny Bansal in 2007, would exit the company after the deal. Bansal will sell his 5.5 pc stake to Walmart.

Sachin and Binny, who are not related and formerly worked for Amazon.Com Inc, like their US rival began by selling books when they founded Flipkart.

"Last night, (they) reached a final agreement and it was decided that Flipkart will be sold to America's Walmart," said SoftBank CEO Masayoshi Son, whose firm owns a 20% stake in Flipkart.

Walmart ended up with 60-80% of Flipkart, valuing the company at about $20 billion, they said.

Flipkart was valued at about $12 billion last year, according to researcher CB Insights.

The deal will help the US retail giant -- which has seen consumers migrate to online platforms like those run by Amazon -- get a foothold in the worlds fastest growing economy with a market of 1.3 billion people. The Flipkart model would help the bricks-and-mortar retail giant to take on its global rival Amazon.

For Flipkart, the deal would give it additional capital and retail muscle to fight Amazon.

Together, Flipkart and Amazon control majority of India's $30 billion e-commerce market that is forecast to grow to $200 billion by 2026 (Morgan Stanley estimate).

A SoftBank spokesperson, in an e-mailed statement, said the company does not comment on ongoing discussions or speculations.

Amazon was also said have put in an aggressive offer to buy 60 per cent of Flipkart but the board of the Indian firm is said to be favouring the Walmart offer, sources said.

South Africas Nasper Ltd is largest shareholder in Flipkart after SoftBank and Tiger Global. It, along with other existing shareholders Tencent Holdings Ltd and Microsoft Corp, are expected to retain small stakes in Flipkart post the Walmart deal.

SoftBank, which had invested $2.5 billion in Flipkart, had previously pushed for a merger of rival Snapdeal.com with Flipkart. The deal however fell apart after Snapdeals founders decided against the deal. The Japanese conglomerate has already written off its investment in Snapdeal.

The deal with Walmart will involve both primary and secondary shares, sources said.

One of the persons said possible scrutiny from the Competition Commission of India (CCI) as well as risks related to sharing competitive data as part of due diligence were some of the reasons for Flipkart investors and management favouring a deal with Walmart and not Amazon, even though the rivals bid was slightly higher.

Amazon is believed to have offered Flipkart a higher valuation of about $22 billion, along with a break up fee of $2 billion, compared to Walmarts $18-20 billion valuation of the Bengaluru-based company.

According to Greyhound Research Chief Analyst and CEO Sanchit Vir Gogia, Walmart adding Flipkart to its kitty will act like a shot-in-the-arm and give it a significant up against ace competition, Amazon.

"Flipkart shareholders also stand to gain a better outcome on their returns (as part of deal with Walmart) and the founders and key management get a bigger stake in the game given higher reliance on them to successfully run and grow the commerce business," he added.

If the deal with Walmart goes through, it would provide Flipkart with more arsenal to go up against Amazon in the Indian market.

Amazon and Flipkart are locked in an intense battle for leadership in the Indian market and have pumped in billions of dollars towards marketing and setting up infrastructure in the country.

Amazon, on its own, has committed investments to the tune of $5 billion for its operations in India. In a recent investor call, Amazon CFO Brian Olsavsky had said the company will continue to invest in India as it sees "great progress" with both sellers and customers here, even though as the US e-tailing giant had registered a loss of $622 million from international operations in the first quarter of 2018.

US-based fund house Valic, which holds around 4,502 shares in Flipkart, and Vanguard World Fund, which has four lakh shares, have pegged the valuation of the e-commerce company between $15 billion and $19 billion. Flipkart was last valued at about $12.5 billion when it raised $2.5 billion from Masayoshi Sons SoftBank last year.