Walmart In Talks To Buy 15-20% Stake In Flipkart: Report 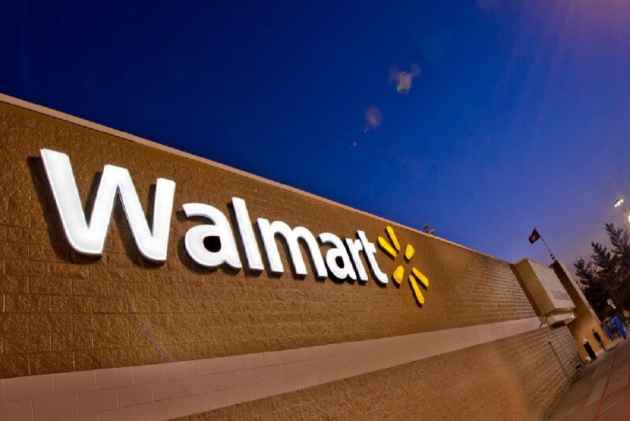 Wal-Mart Stores Inc, the world's largest retailer, is in talks to buy 15 to 20 per cent stake in Indian e-commerce major Flipkart.

They did not wish to be named as the deal is yet to be finalised.

The US retailer may be looking to invest up to USD 1 billion in Flipkart, sources said.

"For Walmart, India is an exciting and priority market. Our Global CEO Doug McMillon was in the country for India Business Review for its all three entities - India Cash & Carry business, Global Technology Centre and Global Sourcing," a Walmart India spokesperson said.

The spokesperson added that the company is "deeply committed" to the Indian market but declined to comment on "market speculations".

A deal with Walmart could help SoftBank-backed Flipkart to not only add financial muscle but also strengthen supply chain and enhance efficiency in procurement and product assortment.

For Walmart, the investment would allow the company to grab a foothold in India's booming e-commerce industry that is estimated to touch USD 33 billion this fiscal.

With investment from large corporates like SoftBank and potentially Walmart, if the deal happens, Flipkart will have more firepower for its battle with US-based Amazon.

Both Amazon.In and Flipkart have been aggressively ramping up presence in the Indian market, pumping in billions of dollars into their operations in the country.

Flipkart has beefed up its kitty with funding of about USD 4 billion this fiscal. Japanese conglomerate SoftBank infused about USD 2.5 billion, while Tencent, Microsoft and eBay pumped in about USD 1.4 billion into the Bengaluru-based firm.