Watch: Aamir Khan’s Daughter Ira Reveals She Was Sexually Abused When She Was 14

In her latest video on Instagram, Ira Khan also opens up about dealing with depression 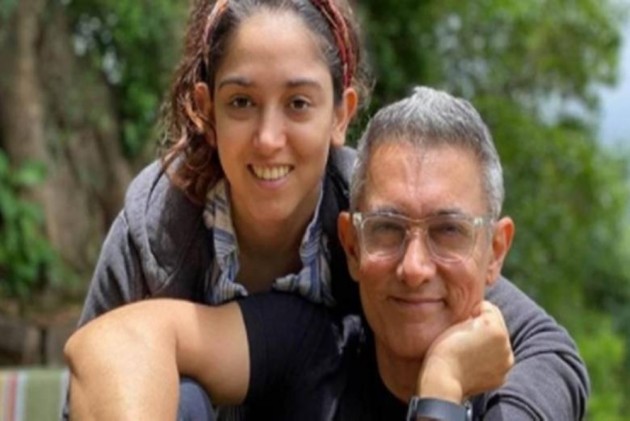 Bollywood actor Aamir khan’s daughter, Ira has claimed that she was sexually harassed at the age of 14. In her latest video on Instagram, Ira claimed that when she was abused, she was too young to understand what was going on, which in turn delayed her from seeking help.

She also said that once she was out of that situation she did not feel scared anymore. "Once I was out of the situation, I didn't feel bad anymore. I wasn't scared. I felt like this is not happening to me anymore and it's over. And I moved on. It was not something that has scarred me for life and something that could be making me feel as bad as I was feeling," Ira further added.

Ira also opened up about dealing with depression and anxiety and enunciated her experiences. “Many people ask me why I am depressed…I don’t know and I can’t give a straight answer to that question,” Ira said while talking about her mental health issues.

Ira also talked at length about the concept of privileges and how her privilege stopped her from seeking help.

"I never spoke to anyone about anything because I assumed that my privilege meant I should handle my stuff on my own, or if there was something bigger, it would make people need a better answer than 'I don't know'. It made me feel like I needed a better answer and until I had that answer, my feelings weren't something I should bother anyone else with. No problem was big enough to ponder too long about," Ira said.

Ira also opened up about her parents’ divorce in the video.