The lyrics of the track has been penned by the veteran lyricist Gulzar. Rahman is joined by Indian hockey players and celebrities like Shah Rukh Khan, Sivamani, etc. in the video. 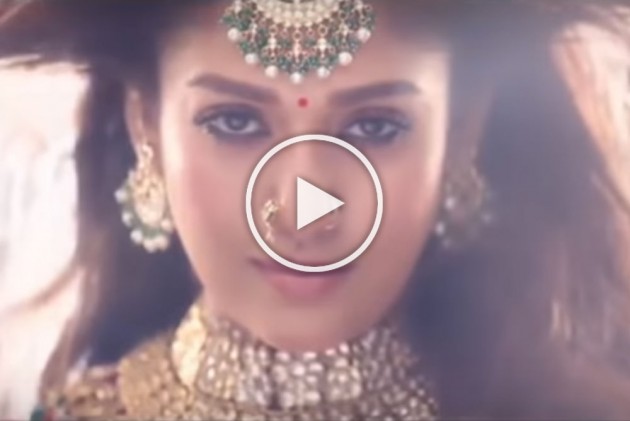 The 14th edition of FIH Men's Hockey World Cup kicked off officially with an elaborate opening ceremony at the Kalinga Stadium, Bhubaneswar, Odisha on Tuesday.

Hockey World Cup: Know The 18 Players Who Are Representing India

The lyrics of the track has been penned by the veteran lyricist Gulzar. Rahman is joined by Indian hockey players and celebrities like Shah Rukh Khan, Sivamani, etc. in the video.

"Nothing says India more than our beloved sport - hockey. And nothing is more exciting than the world's biggest hockey tournament happening right here, on our turf, the Odisha Hockey Men's World Cup, Bhubaneswar 2018," Rahman said in a statement in September.

This is the third time that India is hosting the World Cup, after 1982 in Mumbai and 2010 in New Delhi. World's top 16 teams will fight for the coveted title.

The Odisha government had declared a holiday for schools and educational institutions for the opening event.