Nelson Mandela International Day was launched by United Nations in recognition of Mandela’s birthday on 18 July, 2009. And he was the made the first Patron of Laureus 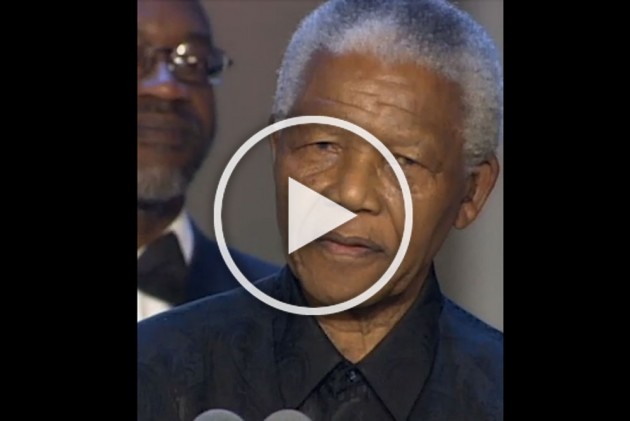 Nelson Mandela International Day was launched by United Nations in recognition of Mandela’s birthday on 18 July, 2009. And he was the made the first Patron of Laureus.

"He made the world better. We should make the world better too" @rogerfederer, @serenawilliams, @cristiano, @DjokerNole and @usainbolt remember the first Patron of Laureus, the great, the inspirational, the amazing @NelsonMandela. #MandelaDay #SportForGood pic.twitter.com/GbdnoZNMPM