A short video of the accident shows the eight-car Puyuma Express knocking over poles and power lines before flipping over. 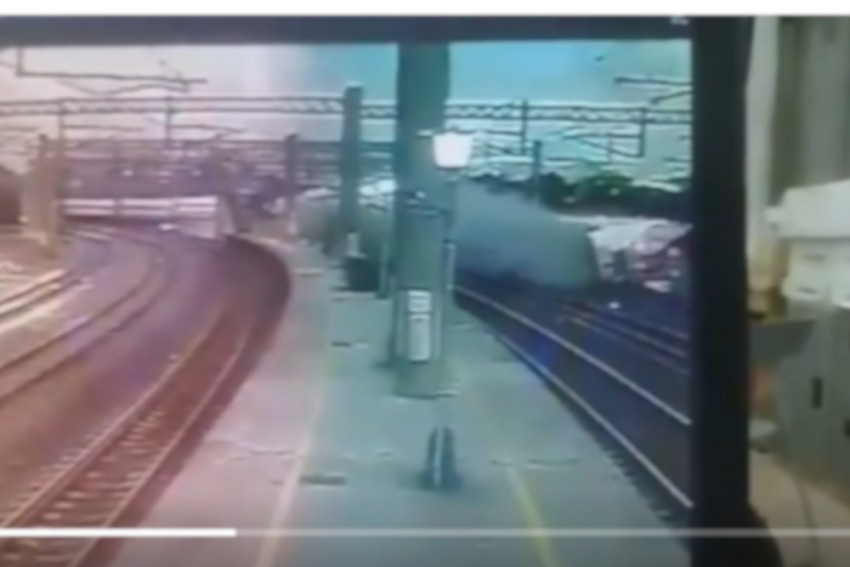 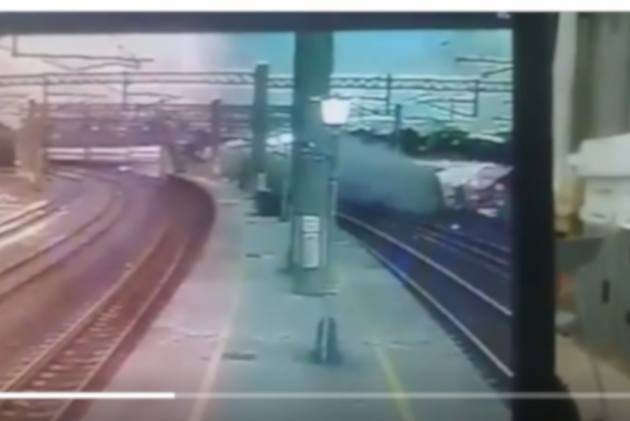 A passenger train derailed in Taiwan on Sunday, killing at least 18 people and injuring 187 others.

On Monday, the Taiwan Railways Administration (TRA) released a short video of the accident, showing the eight-car Puyuma Express knocking over poles and power lines before flipping over.

The train ran off the tracks as it went around a bend where the maximum speed is 75 kilometres per hour. But the speed of the train was not being released due to a pending investigation.

There were 366 passengers on board the ill-fated train, travelling from Taipei to Taitung, when all eight carriages completely overturned after the crash.

The incident is Taiwan’s worst rail accident in 27 years. In 1991, a train wreck killed 30 people.

On Friday, a speeding train ploughed through a crowd Dussehra revellers near Amritsar, killing 61 people and injuring many others.