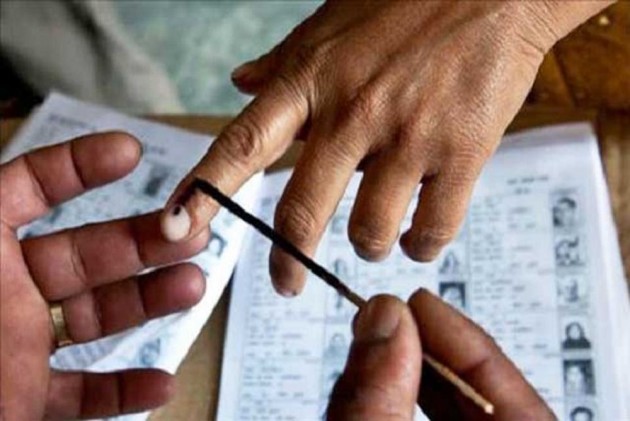 Ballot boxes were looted at gunpoint on Monday by unidentified people at polling booths in West Bengal's Murshidabad where Panchayat Election is underway.

The ongoing Panchayat Election saw huge-scale clashes between the Bharatiya Janata Party (BJP) and the Trinamool Congress (TMC) workers, resulting in the death of one.

Clashes also broke out between TMC and Congress supporters in Murshidabad.

"BJP agent was trying to run away with the ballot box, while officers caught hold of him but people said to let him go. I just drove people away using my hand, that's all," State Minister Rabindra Nath Ghosh told ANI, who was caught on camera slapping a BJP supporter.

A voting booth was also vandalised allegedly by TMC workers in North Dinajpur's Sonadangi during the panchayat polls.

Earlier, some ballot papers were also thrown in a pond after a clash between TMC and BJP workers in Murshidabad. A ballot box was also retrieved from a pond in Sonadangi.

The clashes between the two parties also led to vandalism of vehicles in Raniganj area of Asansol during the time of voting.

Earlier in the day, a TMC worker namely Arif Gazi was shot dead in Kultali area of West Bengal's South 24 Parganas district in poll-related violence even as voting continues in the state.

The counting will take place on May 17.