The Congress vehemently opposes setting up a museum for all former prime ministers in the Teen Murti Bhavan complex, saying it would dilute the legacy of India’s first PM Jawaharlal Nehru. 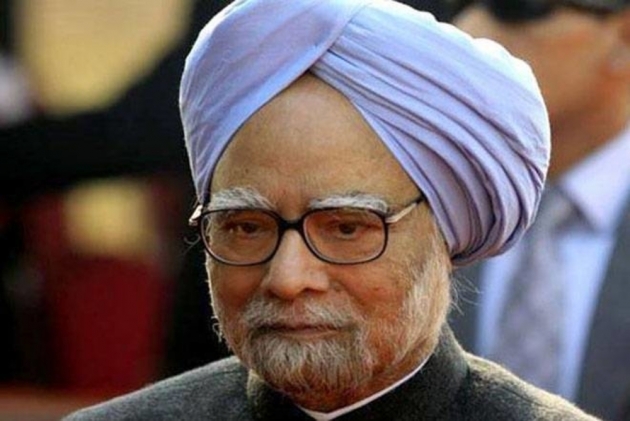 Even as former Prime Minister Manmohan Singh wrote a letter to PM Narendra Modi raising concerns over BJP’s ‘agenda’ to change the ‘nature and character’ of historic Teen Murti complex, the director of Nehru Memorial Museum and Library said on Tuesday that the NMML is expanding its ambit to include all Prime Ministers”.

Shakti Sinha, the Director of the Nehru Memorial Museum Library said, "We are only trying to democratize the institution. We are trying to build awareness about all the Indian Prime Ministers."

Former prime minister Manmohan Singh on Monday expressed concern over attempts to change the "nature and character" of the Nehru Memorial Museum and Library, saying Jawaharlal Nehru did not just belong to the Congress but to the entire nation.

In a letter to Prime Minister Narendra Modi, he urged him to leave the Teen Murti complex "undisturbed" and said this would be respecting both history and heritage.

The Nehru Memorial Museum and Library (NMML) was established in the memory of India's first prime minister and the museum at the Teen Murti House has preserved some rooms as they were at the time of Nehru's death.

Singh also said Vajpayee had stated in Parliament that Nehru took the opposition along and was a refined gentleman and said such "greatness we may not again see in the near future".