'We Are Planning To Rape You': Student Who Threatened 'Qarib Qarib Singlle' Actor Parvathy Arrested By Kerala Police 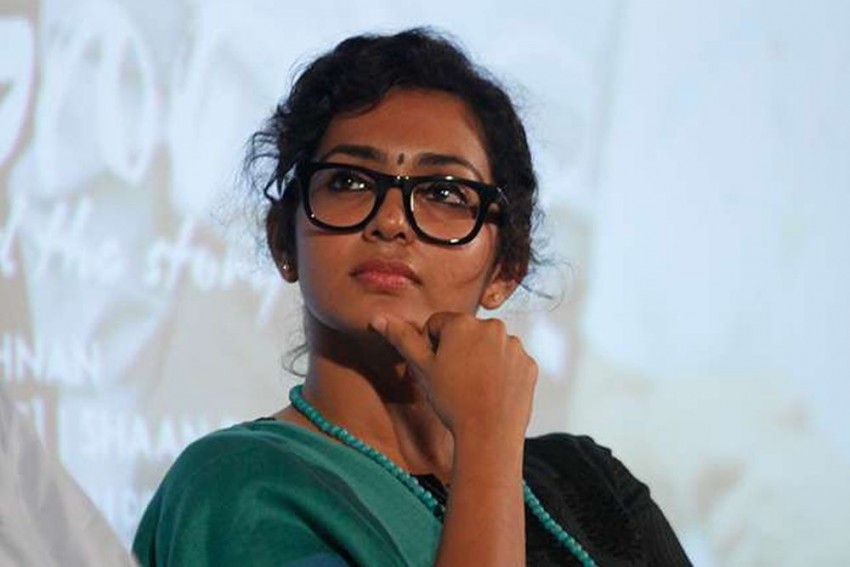 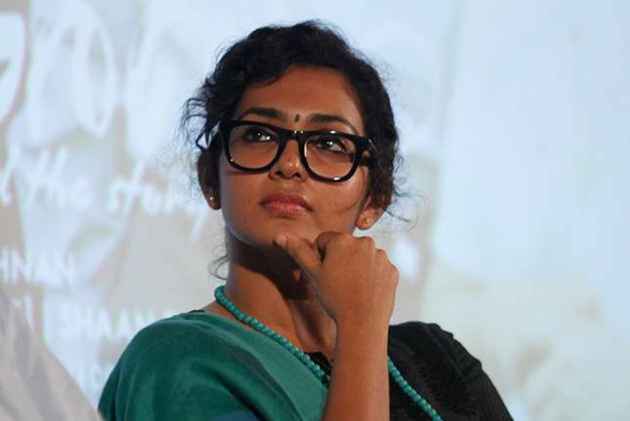 The Kerala police have arrested Rojan, a student from Kollam district in the state, for threatening to rape award-winning ‘Qarib Qarib Singlle’ actor Parvathy over her comments against the misogynistic dialogues and scenes in Mammootty-film Kasaba.

According to a report, the arrest on Thursday was made on the basis of a rape threat sent to Parvathy on her Instagram account.

The actor had handed over the screenshots of the messages to the Kerala police. In the first message, he abused her, in the second and third he had issues rape threats.

Rojan was tracked down by the police to his home, and has now been picked up for questioning, the report said.

This was the second arrest made by the police following a complaint by Parvathy, who alleged that she was abused and viciously trolled on social media for terming as "misogynistic" some dialogues in a film starring top actor Mammootty.

On Wednesday, the 23-year-old man, identified as Printo from Wadakkancherry in Thrissur district, was charged under IPC sections 507 (criminal intimidation by an anonymous communication) and 509 (Word, gesture or act intended to insult the modesty of a woman), the police said.

He was also charged under various provisons of the Information Technology Act including section 67 (punishment for publishing or transmitting obscene material in electronic form), they said.

Printo was produced before a magistrate court which sent him to 14 days judicial custody.

Police said more arrests would be made in the case.