Tanushree has alleged that Patekar misbehaved with her on the sets of 'Horn Ok Pleasss' in 2008. 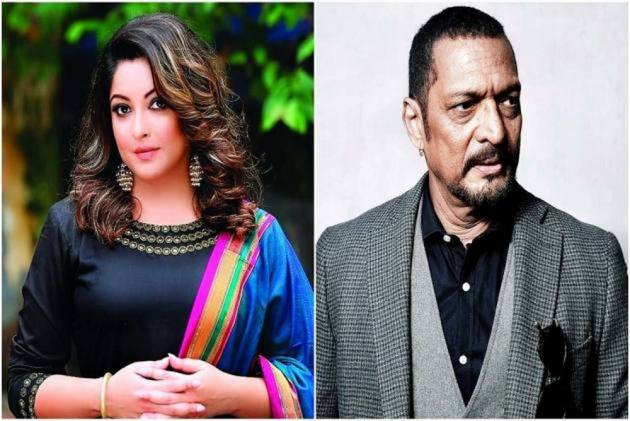 New Delhi [India], Oct 13 (ANI): The Cine and TV Artists' Association (CINTAA) has expressed regret for not paying adequate heed to the complaint filed by Tanushree Dutta's against Nana Patekar and others in 2008.

"We have already apologised that Tanushree's complaint was not addressed properly in 2008. The CINTAA committee of that time had just considered the monetary (financial) part of her complaint and had not looked into her allegations of sexual harassment," Amit Behl, senior joint secretary of CINTAA told ANI.

He added that the 34-year-old will now have to file a new complaint for them to act upon the matter. "Though we have received a letter from Tanushree's lawyer to relook into her 2008 complaint, we can't act on that. She would either have to file a complaint personally or to authorise her lawyer to communicate with us in this matter."

Stating the fact that Patekar is also a CINTAA member, Behl said they have asked the 67-year-old to say whatever he has to about the allegations. "He can either tell us himself or can be represented by his lawyer," he added.

"There are other people (Ganesh Acharya, Samee Siddiqui, and Rakesh Sarang) also involved in the matter of Tanushree's complaint but as they are not the members of CINTAA, we cannot look into the allegations against them but we can surely communicate to their respective unions to look into Tanushree's allegations," said Behl.

He further stated they are in the process of forming a sub-committee in CINTAA to look into the allegations of sexual harassment. "We will announce the names of the committee within a week's time as we are yet to receive the consent of the people who are to be appointed in that committee. That committee will predominantly have women but there will also be male members," Behl concluded.

Tanushree has alleged that Patekar misbehaved with her on the sets of 'Horn Ok Pleasss' in 2008 while shooting for a special dance number for the movie, and filed an FIR against the 'Welcome' star.

An FIR has also been lodged against director Rakesh Sarang, producer Sami Siddiqui and choreographer Ganesh Acharya under Sections 354 and 509 of the Indian Penal Code (IPC) (ANI)