Buckle up as we take you through all the key automotive happenings of the last week. 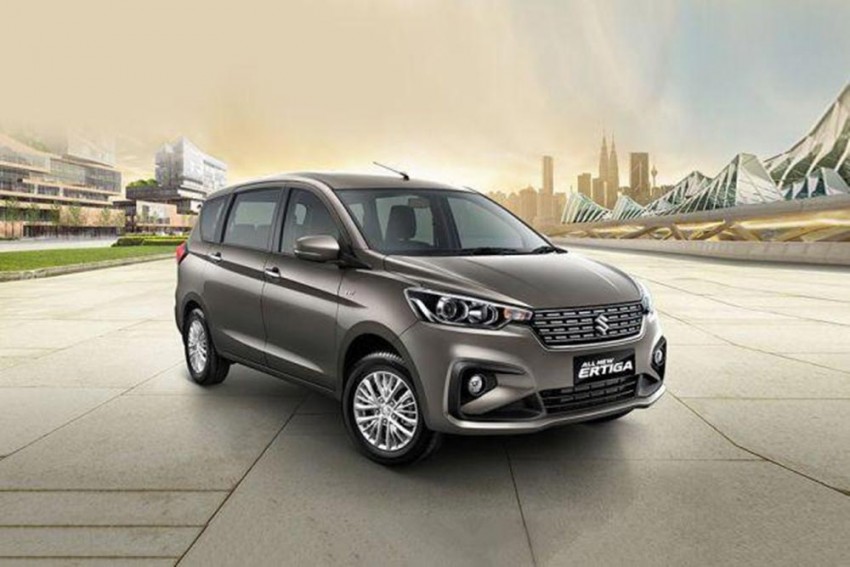 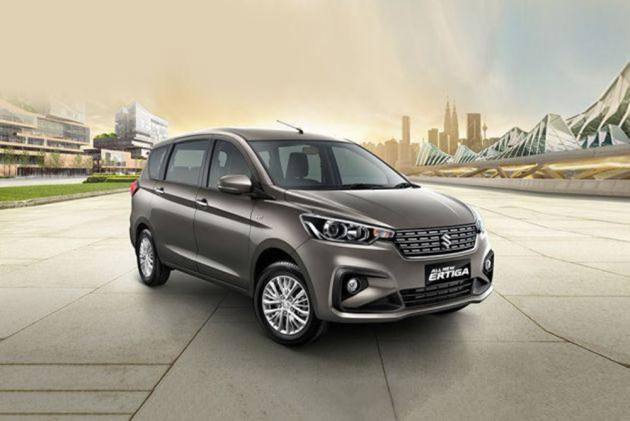 While there were no new car launches in this week, there were a number of cars spied testing on Indian roads. Hyundai and Mahindra garnered most of the headlines of this week. The new Grand i10 and Carlino-based SUV were caught testing, whereas the Marazzo’s bookings have commenced. The Mahindra MPV was completely spied, revealing most of its exterior bits. Even the Maruti Ertiga was spied with a 1.5-litre diesel engine. There’s more to it, so keep reading. 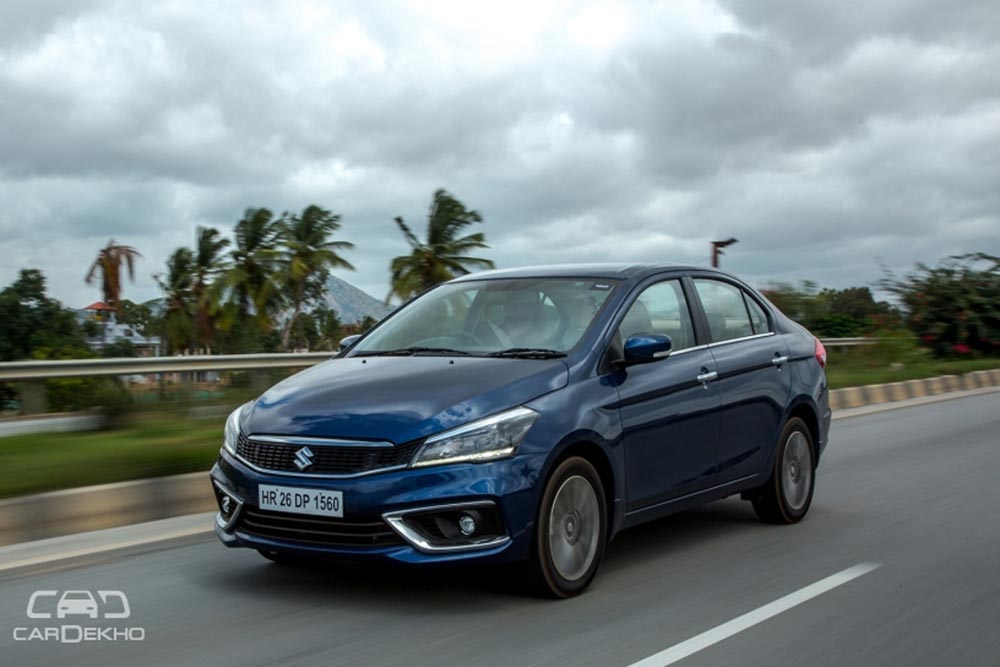 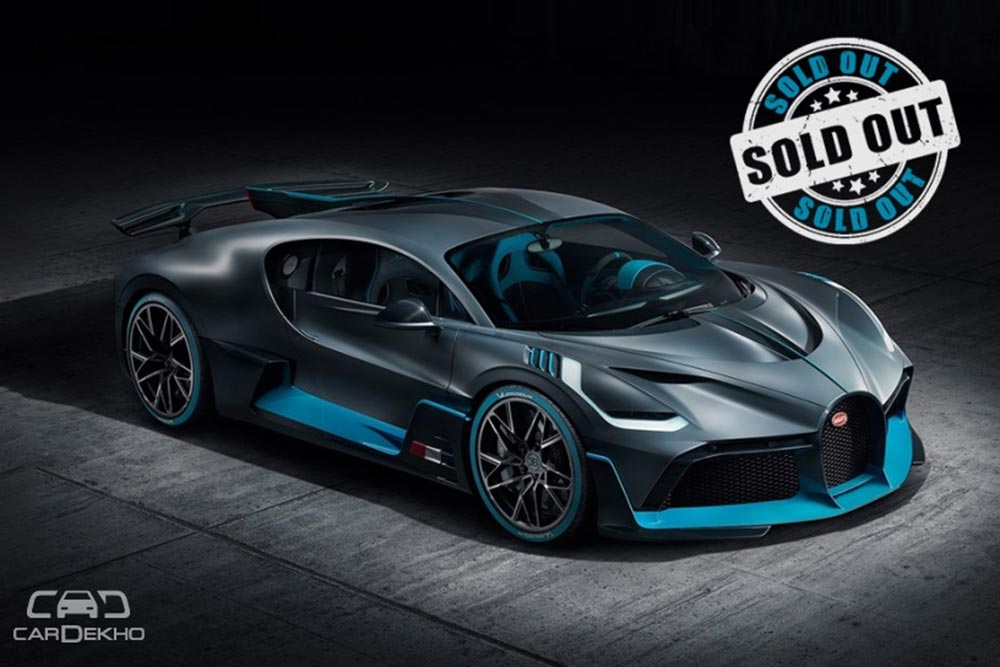 Rs 40 Crore Bugatti Divo Sold Out: Yup, that’s true. However, the even more stunning part of the deal is that the car is yet to launch! 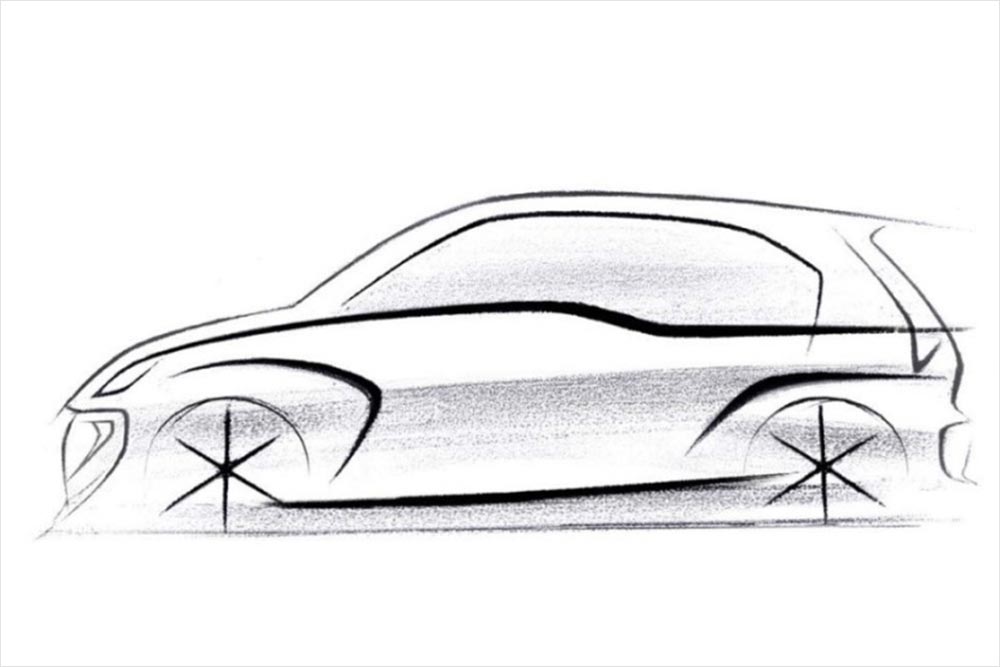 The ‘Santro’ badge emerges victorious: The name that wrote Hyundai’s fate in the country has been rated as the most sought after in the naming contest of the carmaker’s upcoming hatchback in the country. 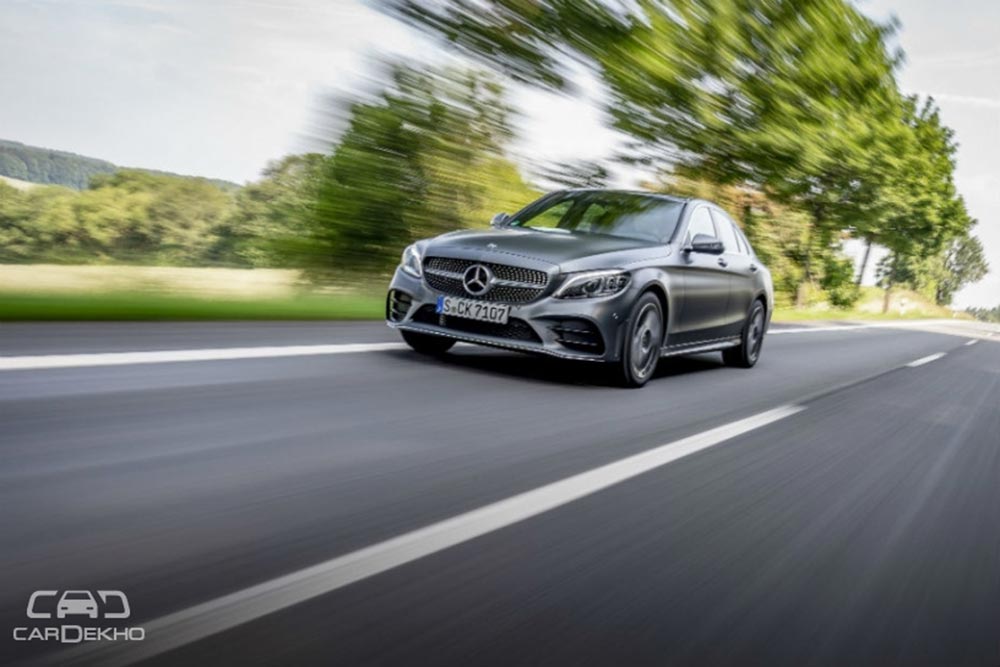 Mercedes C-Class Facelift Launching On 20 Sept: The German luxury carmaker is set to launch its updated C-Class facelift in India next month. It gets subtle exterior changes and new engine options. 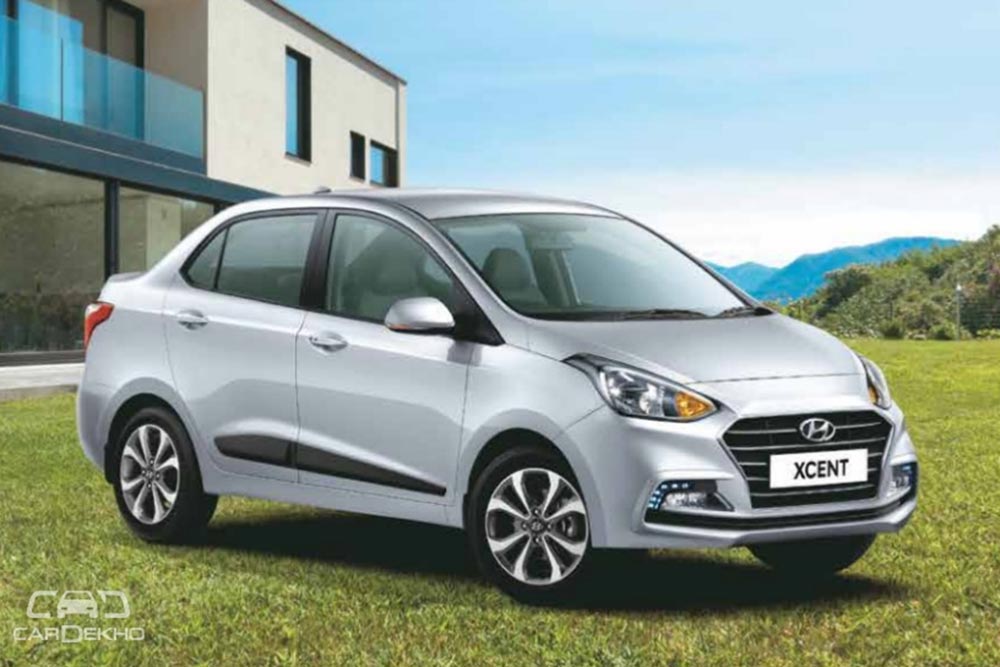 Hyundai Xcent Gets Standard ABS: Good news for folks looking to buy the Xcent. The compact sedan from Hyundai now features ABS with EBD as standard. Restructuring the variants, the carmaker has chosen to discontinue the E variant. 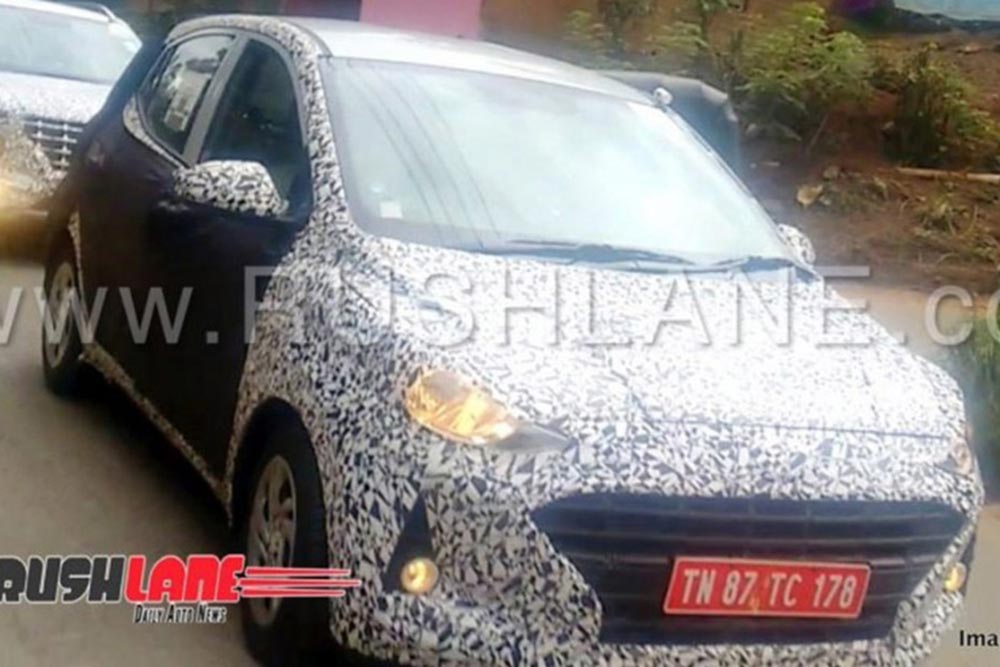 New Hyundai Grand i10 Caught Testing: The Korean automaker’s third-generation Grand i10 was recently spied testing. It is likely to feature a new platform, which will be shared by other upcoming cars from Hyundai. 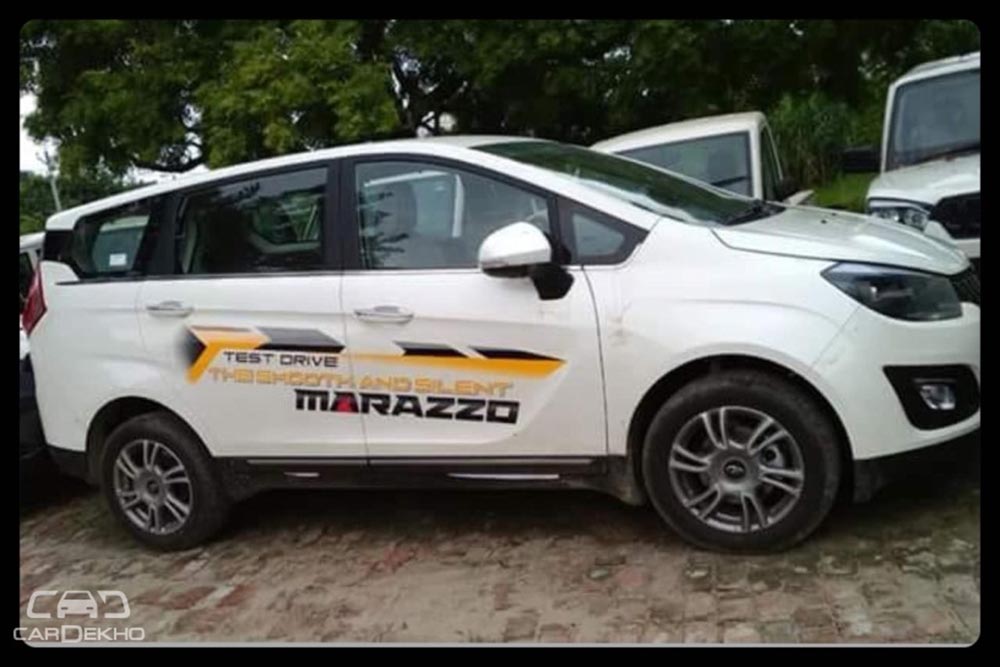 Finally, we know how the Marazzo looks: While Mahindra was busy teasing the Marazzo in bits and pieces, it was snapped undisguised revealing its looks completely. 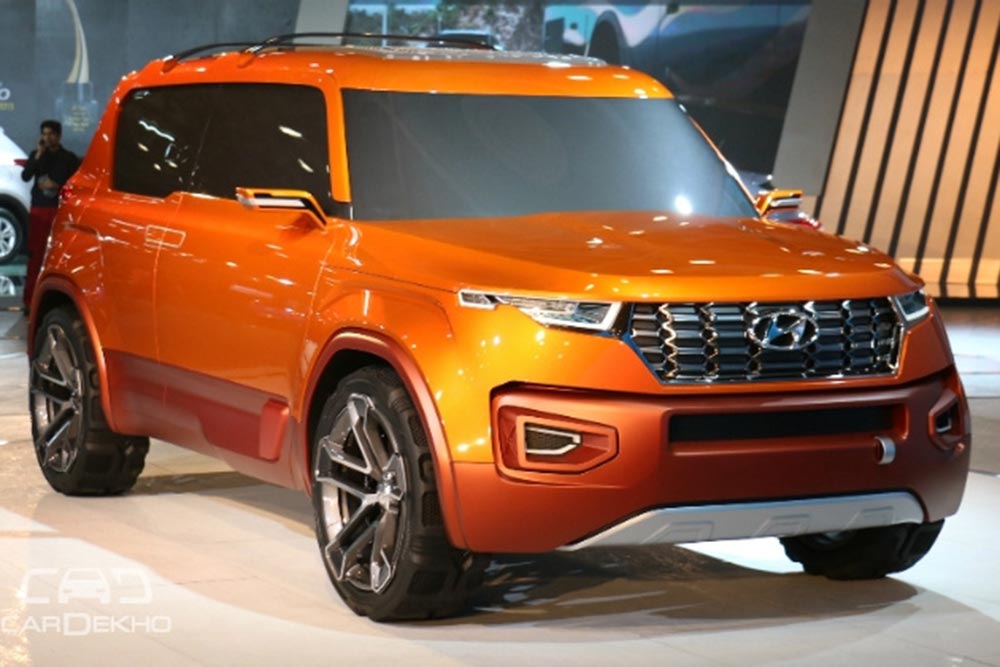 Hyundai Carlino-based SUV Spied: In yet another Hyundai news, the Carlino-based SUV was caught testing in the country. It will fall in the sub-compact SUV segment and will rival the Tata Nexon, Maruti Vitara Brezza and the Ford EcoSport among others. 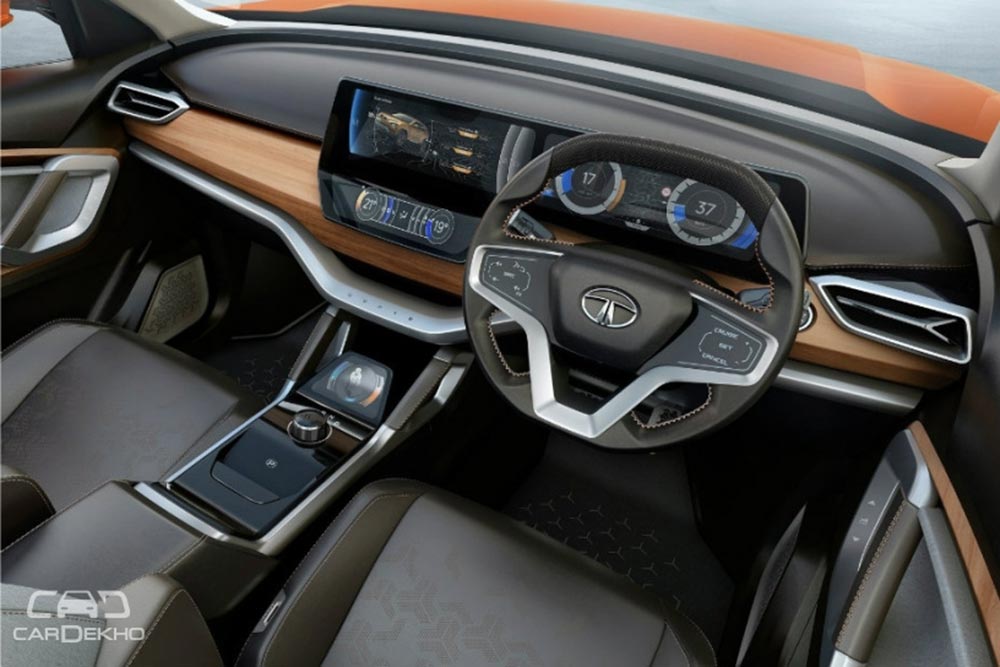 Tata Harrier Gets Floating Touchscreen: Similar to the H5X concept, the Tata Harrier featured a floating touchscreen which gives a premium look to the cabin. The overall interior layout is also more or less similar to its concept design.