He is the fourth Advocate General from the Mamata government to take this step. Governor Jagdeep Dhankhar accepted his resignation with immediate effect. 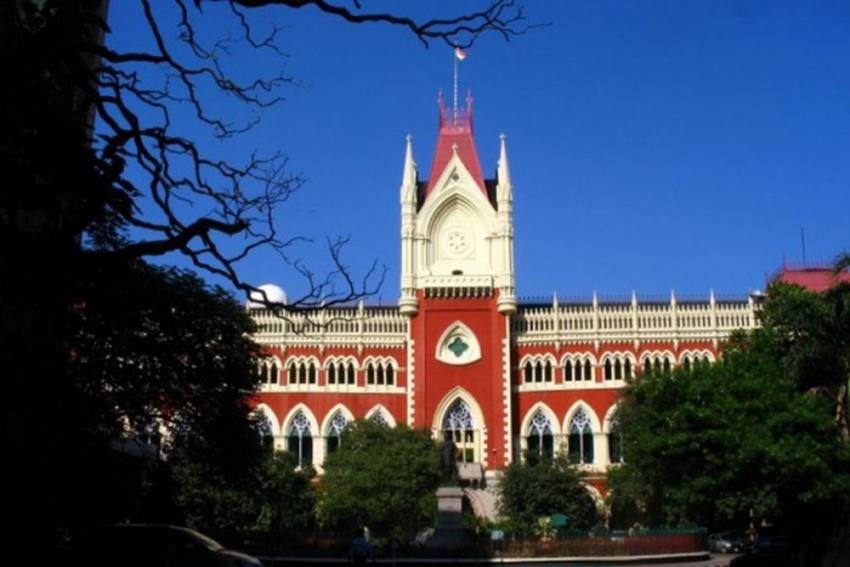 On Tuesday, West Bengal Advocate General Kishore Datta resigned from his post citing "personal reasons". His resignation was accepted by Governor Jagdeep Dhankhar with immediate effect, according to the Raj Bhavan.

Datta, who took charge in February 2017, is the fourth advocate general of West Bengal in a row to have resigned from the post during the Mamata Banerjee regime.

Central Encroachment Into West Bengal Even After Elections

Before Datta, the first advocate general of the Mamata Banerjee's TMC government, Anindya Mitra and his successors Bimal Chatterjee and Jayanta Mitra have also resigned from their posts.