Holding two roadshows in the state on the same day, Shah asserted that the BJP shall win over 200 seats of the total 294 in Assembly polls 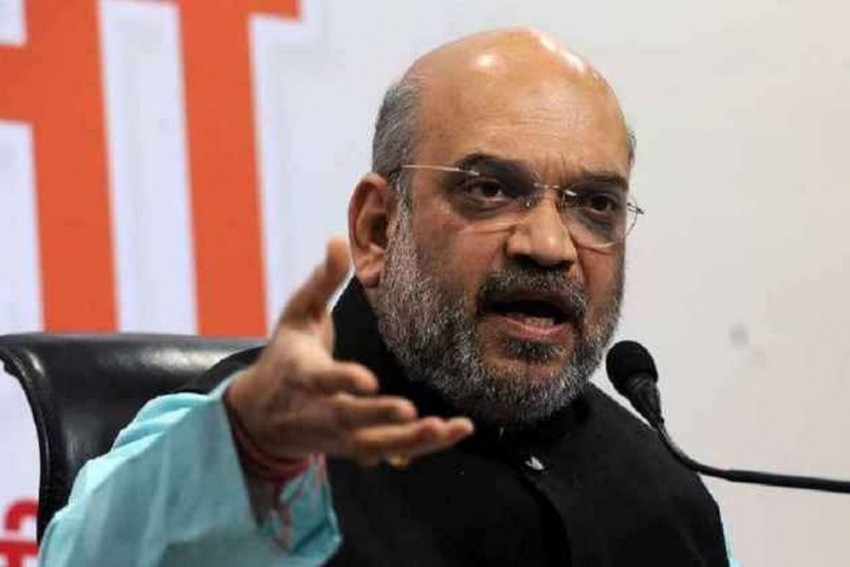 Ahead of the third phase of the West Bengal assembly elections, Union Home Minister Amit Shah asserted that TMC supremo Mamata Banerjee has clearly lost the poll battle in the state. Shah also promised that the Citizenship Amendment Act (CAA) will be on the agenda in the first meeting of the new BJP government which will come to power in the state.

On Friday, the Home Minister held two roadshows in the state, one being at Baruipur in South 24 Parganas and the other at Arambagh in Hoogly district.

The top BJP leader claimed that going by the feedback he has received the party has already won 50 out of the 60 seats, election to which was held in the first two phases and will bag more than 200 of the total 294 assemblies.

Polling Was Not Disrupted In West Bengal's Nandigram: EC

Polling Rate Lower In Tense Nandigram Than Rest Of Bengal

"We will definitely win over 200 seats altogether," he told a TV news channel during his roadshow at Baruipur.

To a question, he said The Citizenship Amendment Act will be taken up in the first meeting of the new BJP government which will come to power in West Bengal. The party will give top priority to the safety of women in the state. Asked to comment on Banerjee's claim that she will win from Nandigram with a comfortable margin, Shah said "It is clear that she has lost the battle. She is making such tall claims now as she has no option. She has to make such a statement."

Banerjee took on her former lieutenant turned BJP leader Suvendu Adhikari in the hotly contested seat, election to which was held in the second phase on April 1.

BJP workers, carrying high the party's lotus symbol and balloons in its colours shouting Jai Shree Ram and Aar Noy Annay (no more injustice) were seen following the flower-bedecked truck on which Shah stood waving as a large number of onlookers gathered on both sides of road braving the summer heat.

At Baruipur the roadshow covered 1 km and at Arambagh 1.5 km.