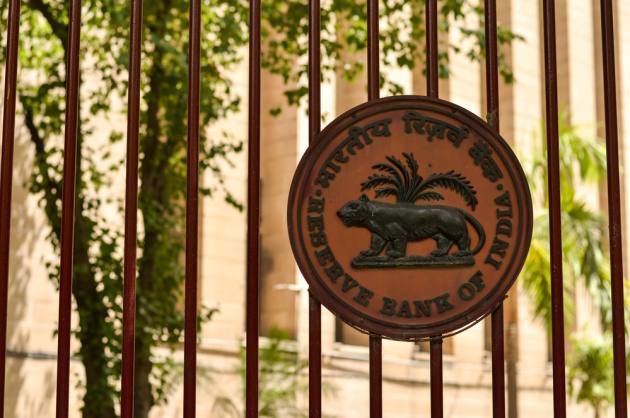 The Reserve Bank of India (RBI) has left key rates unchanged. Citing the need to support the economy, RBI governor Shaktikanta Das announced what many experts had maintained: that the central bank will leave rates unchanged, especially given the looming threat of Omicron variant of the Covid virus.

The two main rates in discussion are repo rate (retained at 4 per cent) and reverse repo rate (continues to be 3.35 per cent).

There is constant flow of funds between the central bank and other banks. The rates at which these funds change hands determine the rates at which lenders give loans to others, including retail borrowers.

Repo rate is the rate at which the central bank gives loans to commercial banks against government securities. Reverse repo rate is the interest that RBI pays to banks for the funds that the banks deposit with it.

‘Repo’ stands for ‘Repurchasing Option’. It is an agreement between the banks and the central bank. Banks take overnight loans from RBI and provide securities such as treasury bills. There is also an agreement to repurchase these securities at a predetermined price. In this way, banks get the cash they need for different operations and the central bank gets the security.

Reverse repo rate is often used in times of high levels of inflation in the economy. When such conditions prevail, the central bank increases the reverse repo rate. This prompts banks to park more funds with RBI to earn higher returns on their excess funds. As a result, banks have lesser funds to extend as loans and borrowings to consumers, and the liquidity in the system reduces.

How Does This Affect You?

RBI keeps changing the repo rate and the reverse repo rates depending on the macroeconomic factors. Whenever these rates change, there is a direct impact on the economy and also various ripple effects. The impact can be opposite for different players: some sectors may gain, while others may lose.

At present, the interest rates on loans are on the lower side as banks are able to borrow from the central bank at lower repo rate. But this is also one of the reasons for higher inflation because there is more money in the system.

Since RBI has left the key rates unchanged, your loan rates are likely to also remain the same. This is good news for borrowers as the interest rates are on the lower side at present.

In terms of retail inflation, RBI predicts this lowering to 5 per cent in the first quarter of FY23, after peaking in the fourth quarter of FY22.