What Do You Know About A Day In The Life Of A Private School Teacher?

The CBSE has recently asked schools to list out duties for academic staff. 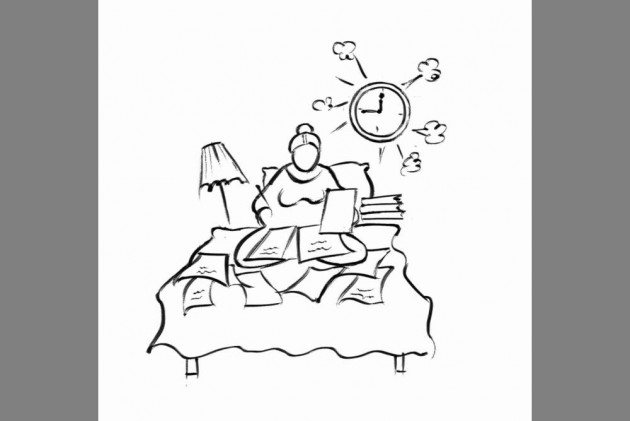 Some private school teachers say the only thing that is not expected of them by the management is gate-keeping.

Before you accuse teachers of hyperbole, hear this: The CBSE will soon ask 1,600 private schools in Delhi to list out what exactly are teachers’ duties, reported Hindustan Times.

It is aimed at curbing non-academic duties that teachers are assigned to, even among the so-called ‘top schools’ who could actually do with hiring some staff to reduce the burden on teachers.

So, what is it like to be a teacher at a posh school in the city? You have no idea how gratifying it can be.

Our protagonist is a she, because there are hardly any males around in schools ready to work for peanuts. It is taken for granted in India that a woman’s salary is supplementary income, isn’t it?

-- There is nothing pleasurable than waking up without being woken up. But she hasn’t known that pleasure for long. Her day begins at 5 a.m. She needs to ready her son for school. She bathes, cooks while grappling with the sari, her uniform, while rubbernecking at the wall clock multiple times. And then bolts for school at 7 a.m after planting a quick goodbye kiss on her son’s cheek while on the go. She sits in an auto grasping her wrist watch as if trying to hold back the minute needle. 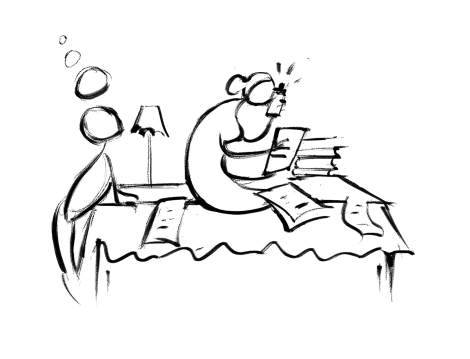 -- At 7:30 a.m, she manages to sign in without getting marked ‘late’ and her day officially begins. The next task at hand is getting schoolchildren in line for the morning assembly, making sure that Ramu isn’t clipping Shamu around the ear.

-- Then the grueling class hours begin, back to back to back… Teaching seven classes of thirty-five minutes each and standing throughout because she is not allowed to sit. She begins hanging on the hip, sometimes folding up her leg like a crane, to beat cramps inching up her calf. Welcome varicose veins. Finally, the bell rings for lunch. 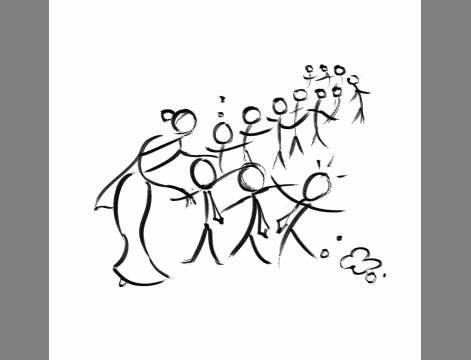 -- You would think that she’s earned her bit of rest now. Not quite. After gulping down her lunch in five minutes she is back, marching down corridors and policing classrooms, making sure that no hanky-panky goes on during the next half hour until classes resume.

--There are two more classes to go, or all three if she is unlucky and has to fill in for an absentee teacher. By the time the kids’ day has ended around 2:45 p.m. she makes her way to the bus too, but not for home. 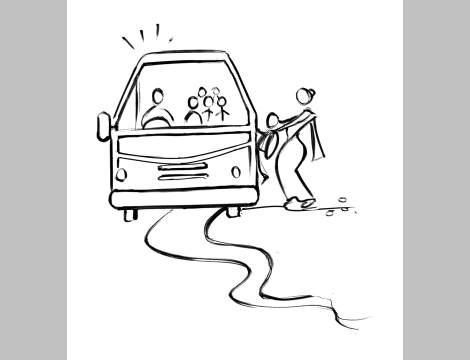 You see, she has ‘bus duty’ now. It involves taking a long and circuitous route around Delhi and to the localities of all the students on the route who she makes sure get home safely. Now that all of the rigmarole is done with, she finally gets home at 5:30 p.m. to her son and family.

However, the way this is going you probably know it is not over yet. Now, she has worksheets and answer papers to go through, unit test papers, assignments and filling in mark-sheets where she has to meticulously note down each student’s grades. 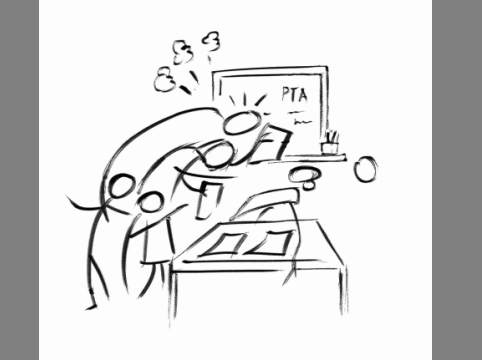 Then students start calling in for doubts and parents start calling for advice and dope on their children. In the middle of all of this, she hasn’t had the time to even have a quiet word with her 4-year-old son.

And it is witching hours and she has already banged her head five times on the table while nodding off. 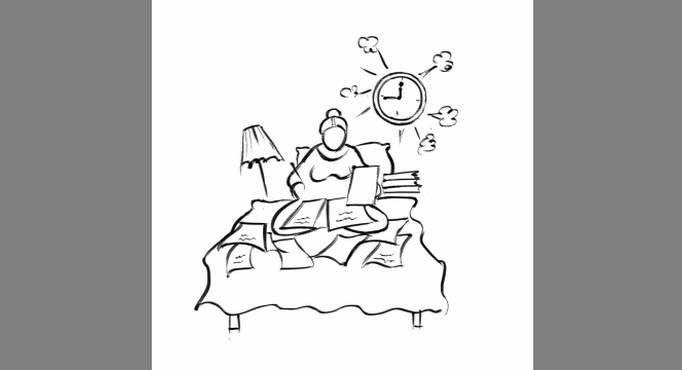 Oh, and if we haven’t mentioned, this is a normal day-in-the-life for her. Seminars, exhibitions, science projects may come up with extra pressure on her to prepare students. Then there are parent-teacher meetings, where the ‘parent is god’ and cannot be messed with.