What Happened When Writer Sudha Murthy Was Called 'Cattle Class'

In her new book 'Three Thousand Stitches', she sheds light on some of the prevailing biases in the society. 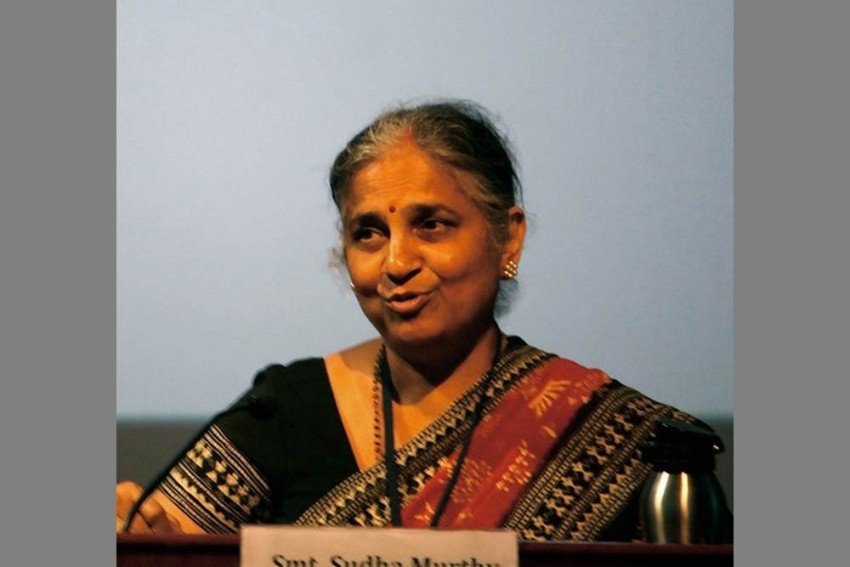 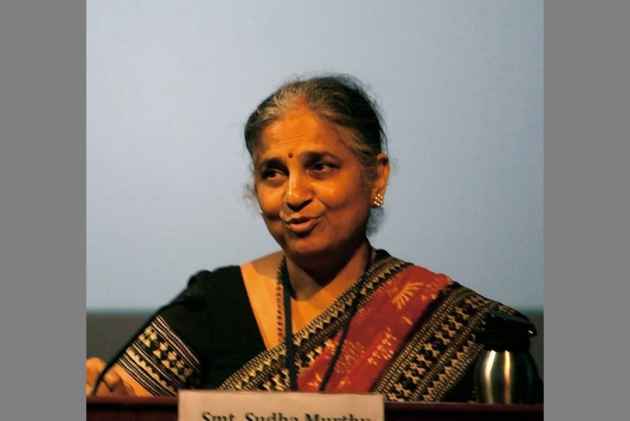 When has class-divide spared anyone? Even  the writer and wife of a prominent industrialist of international fame had to undergo discrimination because of her clothes.

"Go and stand in the economy class queue. This line is for business class travelers," a well-heeled lady told Sudha Murthy at the International Heathrow airport in London.

The chairman of Infosys Foundation was at the airport wearing a salwar kameez, which perhaps made her a misfit in the queue in question.

But, what eventually got Sudha's goat was when she was called a "cattle-class person".

That was when the otherwise calm 66-year-old wife of industrialist Narayana Murthy decided to give her fellow traveler a piece of her mind.

Taking from her personal experiences, Sudha, in her new book Three Thousand Stitches, sheds light on some of the prevailing biases in the society.

"Class does not mean huge possession of money. Mother Teresa was a classy woman. So is Manjula Bhargava, a great mathematician of Indian origin.

"The concept that you automatically gain class by acquiring money is an outdated thought process," she writes in the book.

In an interview to PTI, she said she could have shown her boarding pass and cleared all doubts about her "class" in no time, but she waited to find out how, according to the lady, she was not befitting for business class standards.

"Soon I realized it was because of my dress!"

Ironically, Sudha ran into the same lady later in the day.

From her Indo-Western silk outfit paired with an expensive pair of heels, and complemented with a Gucci handbag at the airport, the latter had slipped into a plain khadi saree to suit the theme of a meeting where Sudha was pitching Infosys Foundation to sponsor funds for the overhaul of a government school.

Needless to say, the lady was shocked to see Sudha chairing the meeting.

"The clothes were a reminder of the stereotype that is still rampant today. Just like one is expected to wear the finest of silks for a wedding, social workers must present themselves in a plain and uninteresting manner," she writes.

The philanthropist went on to express grave concern over the existence of an "external force" dictating people to appear in a certain way to be part of the "elite" club.

This, she added, led many people into "wrong habits".

"In most metro cities, many college going girls become part of high-level prostitution because they want to earn quick money to buy designer clothes. This is because of the pressure created by the external force.

"So when I experienced the same myself at the airport I was more upset than angry," she said.

Published by Penguin Random House, the book consisting of 11 chapters, also talks about the author's experiences while she was working for Infosys Foundation, set up in 1996.

Among The Plebeian Booksellers Of Delhi, These Five Are A Class Apart