After the detrimental Delta variant which took the world by storm in the second wave of Covid-19, ‘Omicron’ recently has been declared as the latest ‘variant of concern’ (VOC) by the World Health Organization (WHO). 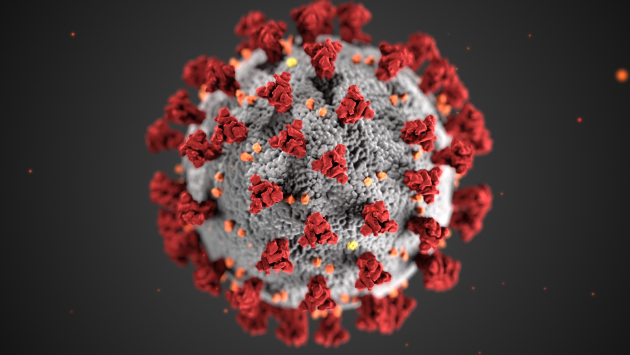 It’s been almost two years since the deadly Covid-19 pandemic has disrupted the world's known rhythm of functioning. From healthcare and education to economy and business- hardly we can name any sector that hasn’t borne the brunt of the devastating pandemic.

The constantly mutating Coronavirus has been surprising the world consistently, each time with a brand new upgraded version of itself with deadlier transmissibility.

After a brief respite from the damages caused by the detrimental Delta variant which took the world by storm in the second wave of Covid-19, ‘Omicron’ recently has been declared as the latest ‘variant of concern’ (VOC) by the apex global health body World Health Organization (WHO).

According to WHO’s official statement, “Based on the evidence presented indicative of a detrimental change in Covid-19 epidemiology, the TAG-VE has advised WHO that this variant should be designated as a VOC, and the WHO has designated B.1.1.529 as a VOC, named Omicron.”

What is this ‘Omicron’ strain?

According to the scientists, this B.1.1.529 ‘Omicron’ variant, is a newly identified strain of Coronavirus with 30 plus different mutations in the Covid-19 spike protein which makes the process of it’s transmission easier.

Presence of these multiple mutations on the spike protein facilitates the virus’s entry into the body with more ease making the strain more dangerous. The effects and their impact are still being studied.

Apparently, the variant also seems to possess immunity against the available Covid-19 vaccines, which aggravates the threat.

Where did  it originate from?

The newly identified strain is believed to have stemmed  from the southern part of Africa. According to WHO, the first known case caused by the B.1.1.529  strain was confirmed  on November 9.

After South Africa, Omicron has now been seen in travellers to Belgium, Hong Kong and Israel as well as in other countries of southern Africa.

What are the possible symptoms?

The symptoms are largely similar with the cases caused by the other variants. The most severe symptoms of this variant include the following.

While, he common and moderate symptoms include:

Several medical experts, including many from the World Health Organization(WHO), have requested people to abstain from any unneccessery overreaction and panic as the saliet characteristics and the magnitude of possible threats associated with this news strain are still under investigation.