What Makes Vivek Agnihotri Cast Only National Film Award Winners In His Movies?

Filmmaker Vivek Agnihotri speaks up about why he tries to cast only National Film Award winners for his movies. He even opens up about his upcoming film ‘The Kashmir Files’. 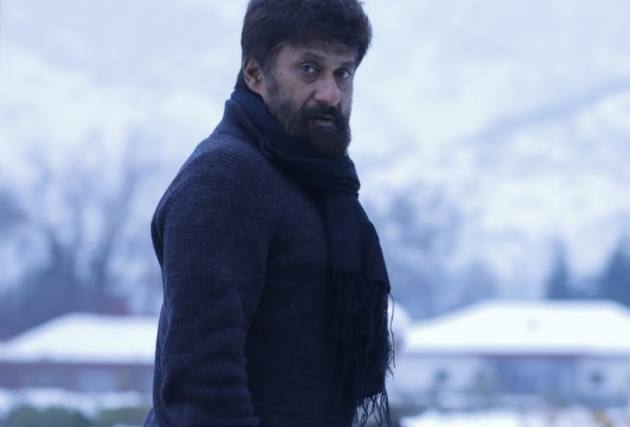 Filmmaker Vivek Agnihotri returns time and again to making political thrillers. From ‘Tashkent Files’ to ‘Kashmir Files’ to ‘Delhi Files’, he has been backing some of the most unheard-of stories in his films. However, he always ensures that he casts National Film Award-winning actors for all his projects. What’s this obsession with getting the crème de la crème of the acting fraternity for his films?

“This is a conscious decision taken by Pallavi (Joshi) and I. Both of us are the producers of the film. In India it all begins with an announcement, ends with the receiving and then nobody cares about the National Film Award winners. We said that if Hollywood takes so much pride and Academy Award winners, then it is our smallness that we look up to Academy Awards as if they are our seal of quality. Why don’t we look at our own awards? She said that we will cast as many National Film Award winners as we can in our film and we will use that as publicity. We would use this as our seal of quality. We are proud Indians we are very proud of our National Film Award winners, and we do it out of our utmost sincere emotions and there is no agenda behind it,” says Agnihotri.

Agnihotri has been busy with ‘The Kashmir Files’ for the most part of the lockdown. Talking about the same, he says, “In early 2018, I was visiting the USA and in a chance meeting with a gentleman called Surrender Kaul in Houston, where he asked me that why I don’t make a film on Kashmir genocide, and my instant reaction was that who is going to care about that film. Because there are so many different theories and statistics. Kashmiri people claim thousands of deaths whereas government records show only 219 deaths. So who is going to be interested when there is nothing documented. He asked me “don’t you think making a film is also a kind of documentation”. In the absence of documentation like the Holocaust, when the documentation was missing, they did video testimonials of war crimes. And based on that, so many films and literature was written that today that has become history.”

The team of the movie is looking for a release date soon to showcase the movie.