What Was Yuvraj Singh Doing At Parliament Today? 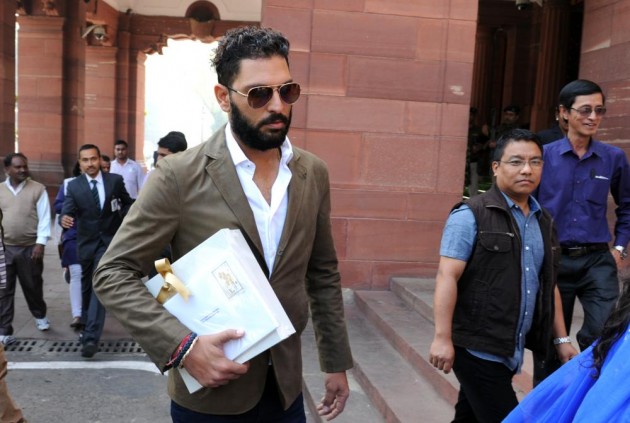 While everybody was either bowling yorkers or batting for Prime Minister Narendra Modi in Parliament while facing the heat from demonetization, southpaw Yuvraj Singh was at Parliament today to invite Modi for his wedding.

The cricketer, along with mother Shabnam, was seen in Parliament clutching wedding invites.The cricketer’s wedding to actress and model Hazel Keech is on November 30, and reports have mentioned that Singh wants a low-key wedding. The couple got engaged in April this year. 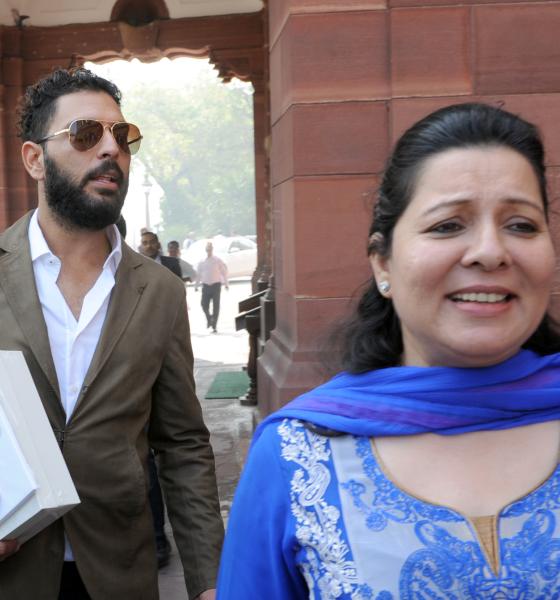 Besides Yuvraj, there were also a lot of the other movers-and-shakers who were spotted outside the hallowed sanctum for one reason or another.

Uttar Pradesh chief minister Akhilesh Yadav addressed the media after having a quiet word with PM Modi and was spotted with wife and lawmaker Dimple Yadav. 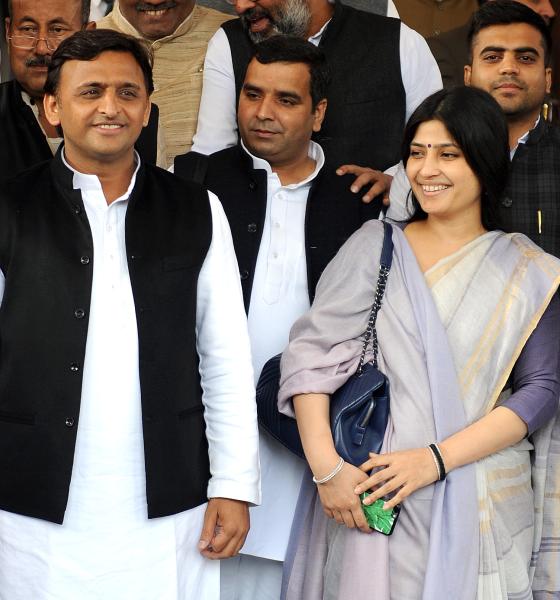 Former CM and current head of the BJP in Karnataka, BS Yeddyurappa was also seen outside Parliament today. 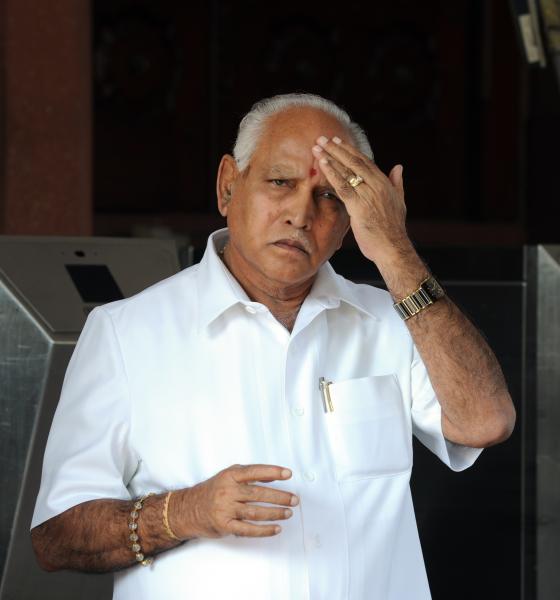 Congress MP Ravneet Singh Bittu was on a bike here, protesting against the Akali-BJP combine in Punjab with the Assembly elections not far away for the state. 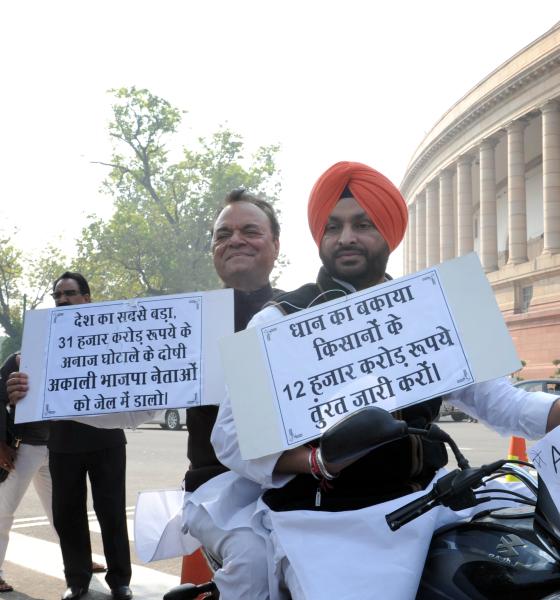 Rajesh Ranjan (better known to us as Pappu Yadav), the leader of the Jan Adhikar Party, is seen here along with his wife, Ranjeet Ranjan, a Congress MP from Supaul. 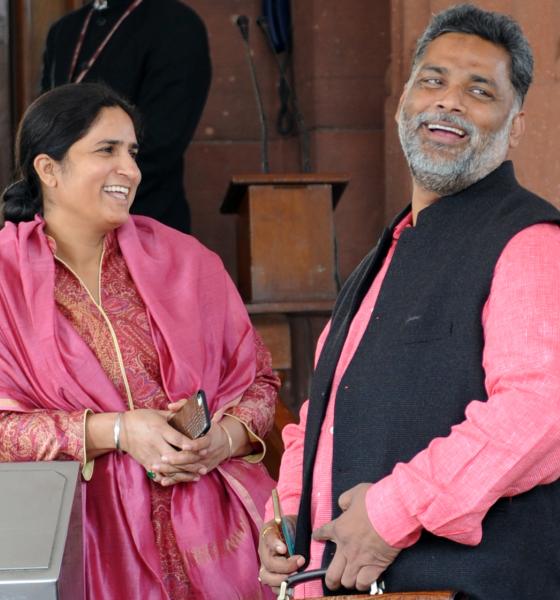 He has had his tough times in the past regime and has been quite inconspicuous since the Modi government took over. Here, Suresh Kalmadi stands in wait for his car. 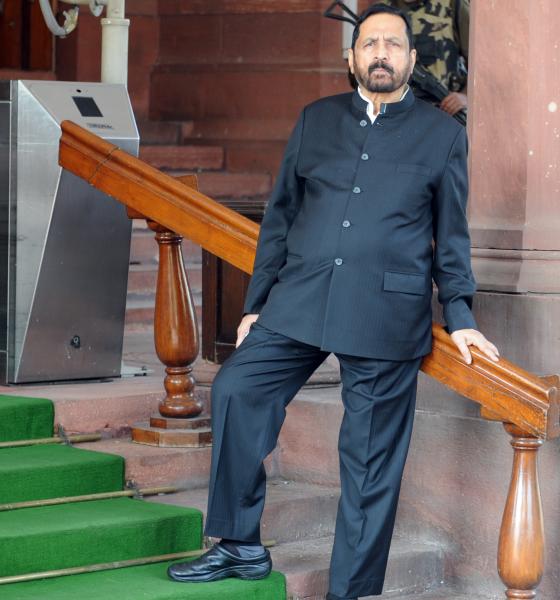