What Will The Economy Look Like in 6 Months From Now?

Immediately prices will fall, then inflation will strike and finally economy will be back on its feet. But have the loopholes been shut to prevent a repeat? 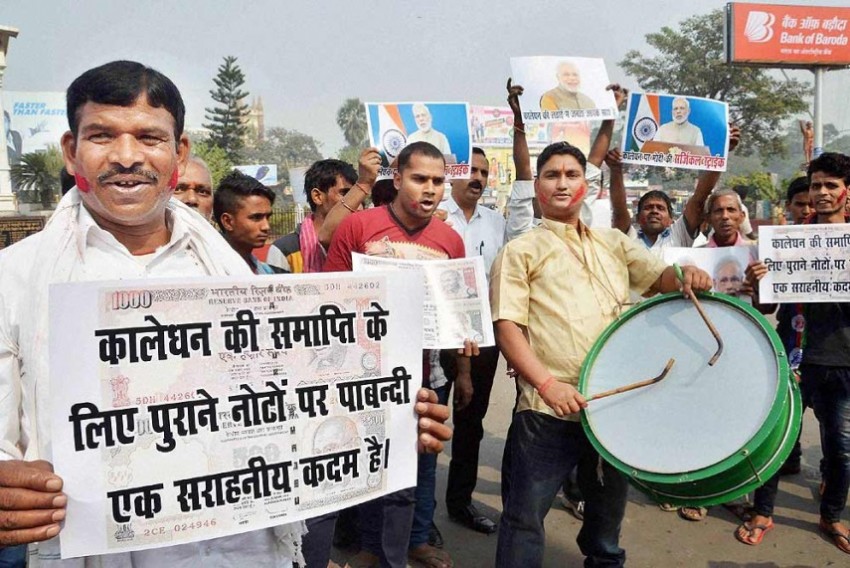 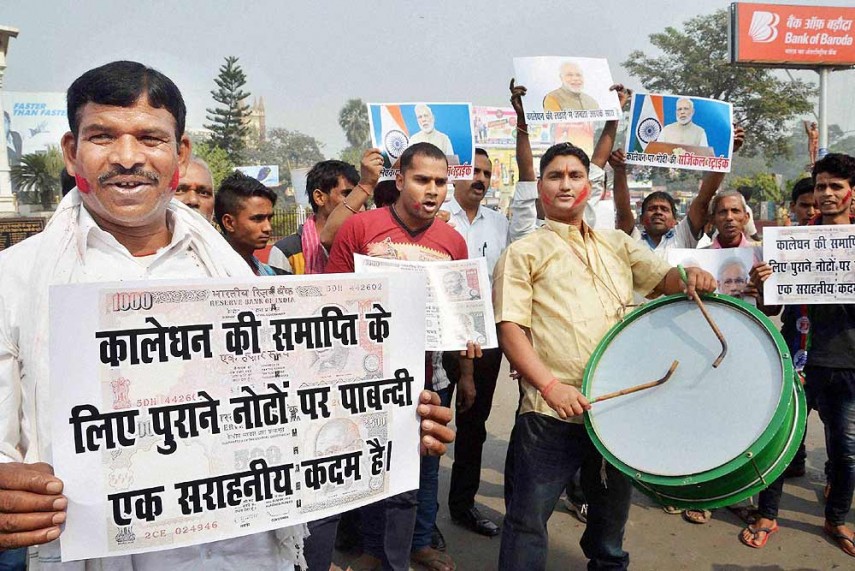 The recent demonetisation of currency is widely believed to help curb the black money stored in hard cash, but how will the economy react to it in the short- and medium terms, and what are the final long-term net gains to the Indian economy.

The withdrawal of Rs 500 and Rs 1000 currency notes led to a sudden shortfall of approximately 80 percent of the currency in circulation with banks and public.

According to the Reserve Bank of India (RBI), there was about Rs 16,635 billion in circulation in the economy in 2015-16, of which, approximately 4% of the currency was held by the banks and the rest was held by the public.

From Irving Fisher’s quantity theory of money, it is clear that prices of goods and services are bound to fall due to such high magnitude shock of the supply of money.

This is expected to happen in 3 weeks’ time. However, as the shock is temporary, the prices shall recover as soon as the new currency enters the market in significant proportion to the volume of currency withdrawn and the rise in demand for the essential commodities.

Three weeks beyond from now and till the quarter end, the industry and services sectors would find themselves in the midst of supply shock, as inventory and production starts shrinking due to short supply of money.

This supply shock results in further increase in prices and reduction of national output in the goods market equilibrium, thus fueling inflation and curbing growth and employment.

In the money market too, the shock in the quantity supply of money will result in increase in the market rate of interest or unavailability of funds for lending, thus impacting future investment and production adversely. Hence, the economy would face a temporary slowdown in the medium-term period of about next six months.

Beyond six months from now, as the new currency must be in circulation in the market adequately, the economy shall come back to its natural growth path. In fact, the economy may show higher levels of efficiency and growth since then, as parts of the black market and cash transactions will come under banking and tax regulations. Thus, increasing the supply of money and bank deposits, thereby inducing cut in interest rates.

The success of demonetisation of currency however does not depend on the quantity of money that comes back to the banks as deposits in exchange of old currency but the amount of money that will not be reported or deposited in the banks. Because, major part of the money deposited in the banks in exchange of old currency will be withdrawn soon for private use for meeting transactions and precautionary requirements of people and businesses.

The quantity of money that is not credited in the banks by 30th December 2016 to avoid government’s scrutiny would actually be the true indicator of corrupt black money that would benefit the government and the economy, as equivalent amount of money can be injected into the economy through printing of additional currency and public investment.

Given, Rs. 14,352 billion held by the public in the form of 500 and 1000 rupee notes on November 8 2016, we have to wait till December 30 to know what percentage of this is not reported or exchanged with new currency. Larger the amount not credited with banks, larger the success of this demonetisation drive.

The net success of the measure will however depend on the difference between the amount of discovery of black money (that is not reported) and loss of production and employment accrued to the economy initially following demonetisation.

Nevertheless, it may be noted that all this does not guarantee that the money will not be hoarded once again, high volume of transactions will not be carried in cash and significant expansion of black money in the tax heavens abroad will not take place. Therefore, the government needs to introduce and follow up with equal spirit and determination specific laws and regulations to arrest these bad practices and expansion of black money.

Basant Potnuru is an Assistant Professor of Economics at FORE School of Management, New Delhi