Several Indian Prime Ministers have pushed for strong bilateral ties with Cuba reflecting the mood of love and affection the two countries have for each other. 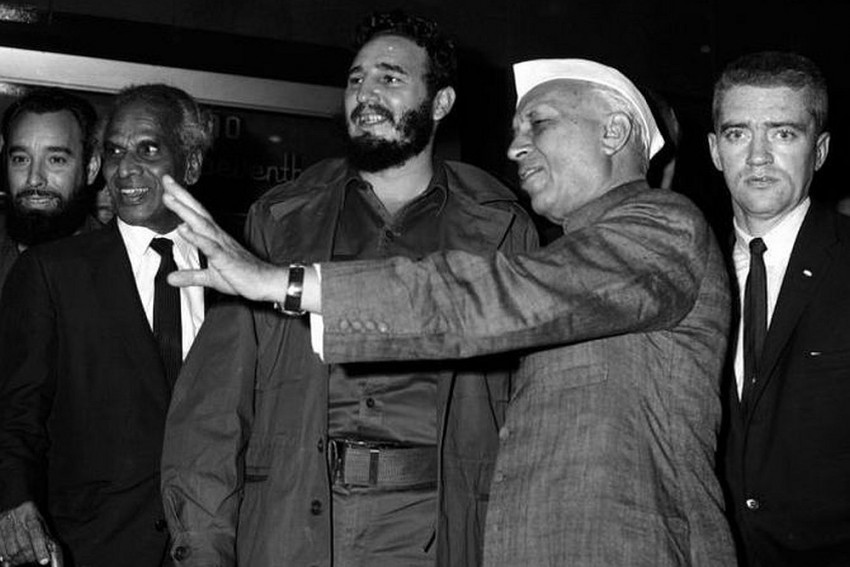 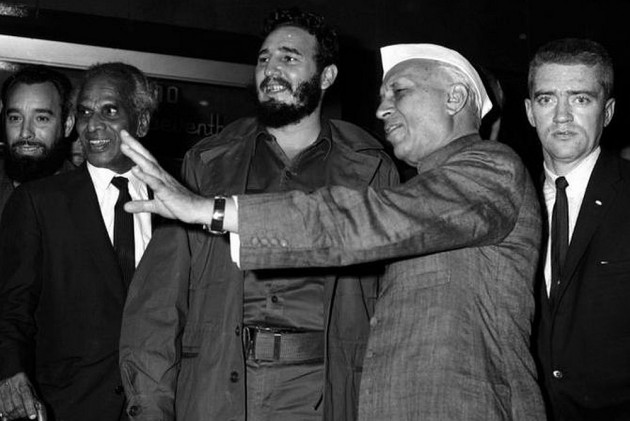 India may well be moving closer to the United States now, but its ties with Fidel Castro’s Cuba, a regime that several administrations in Washington had tried to topple since the January 1959 revolution, has had a long history of warmth and friendship.

It was food grain and wheat from India that had helped Fidel’s regime survive one of its worst crises in wake of the Soviet Union’s collapse in the early 1990s. The gesture came to be known as “Bread of India,” survives even today in the minds of the Cuban leadership and people.

Interestingly, it also came at a time when India itself was trying to embark on its economic liberalization, reaching out to America’s allies in Southeast Asia for stronger strategic ties in wake of the Soviet Union’s disintegration.

Cuba, which successfully thwarted several attempts by the Americans to topple the revolutionary regime, had been facing one of its worst crises in 1992 after the disintegration of the Soviet Union. A move in India, initiated by the communist parties and soon joined by others, including the ruling Congress managed to mobilize the nation and its people to donate 10,000 tonnes of wheat and 10,000 tonnes of rice to Cuba.

The vessels carrying the grain were personally welcomed by Fidel, as it was sufficient to provide one loaf each to the 11 million people of Cuba and described as the “Bread of India.”

This apart, India had come to Cuba’s aide several times in the past providing with cash and other relief material to tide over other crises in wake of the massive devastation caused by hurricanes and other natural disasters. At the political level too, India had voted for resolutions in support of Cuba at the United Nations and other fora and consistently asked for the lifting of US-led sanctions on Havana.

“Fidel Castro was one of the most iconic personalities of the 21st century. India mourns the loss of a great friend,” Prime Minister Narendra Modi said in his condolence message on Fidel’s death this morning.

From the time of Jawaharlal Nehru, several Indian Prime Ministers have pushed for strong bilateral ties with Cuba reflecting the mood of love and affection the two countries have for each other.

India was one of the first countries to recognize the Castro regime and opened a diplomatic mission in the country in 1960 barely a year after the Cuban revolution. Nehru was also one of the first world leaders to have met Castro and Ernesto Che Guevera in July 1959 when they came to New York to attend the UN General Assembly. Subsequently, Indira Gandhi, Rajiv Gandhi, Manmohan Singh—all made several attempts to deepen and strengthen bilateral ties and also travelled to Cuba.

Post-Fidel Cuba, is likely to open up more to the western world, particularly the United States—a move whose groundwork were already laid by President Barack Obama’s visit to the country last year—however, Indo-Cuban ties will enjoy special status in the heart of many in both countries for a long time to come.