Home  »  Website  »  National  » News Analysis  »  Where Were The Fringe Groups In 1988 When Khilji Leched At Rani Padmavati In Shyam Benegal’s 'Bharat Ek Khoj'?

Where Were The Fringe Groups In 1988 When Khilji Leched At Rani Padmavati In Shyam Benegal’s 'Bharat Ek Khoj'? 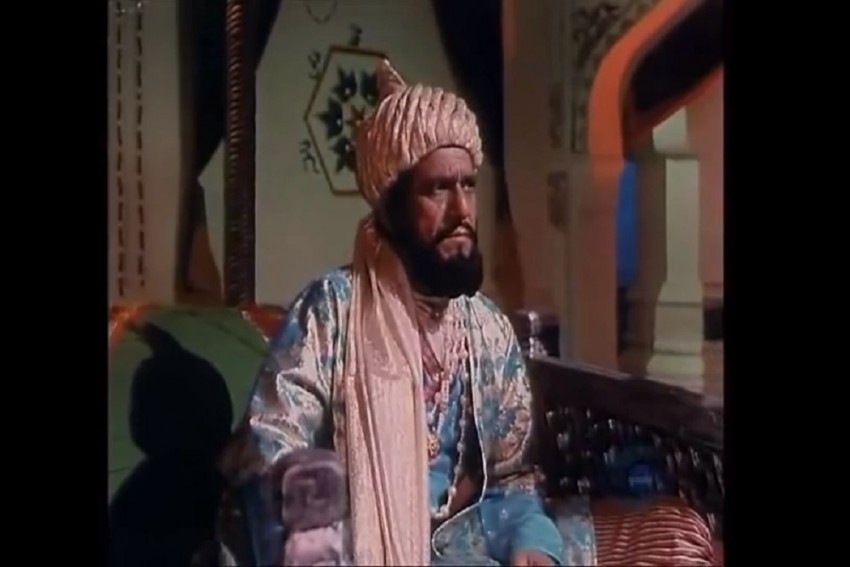 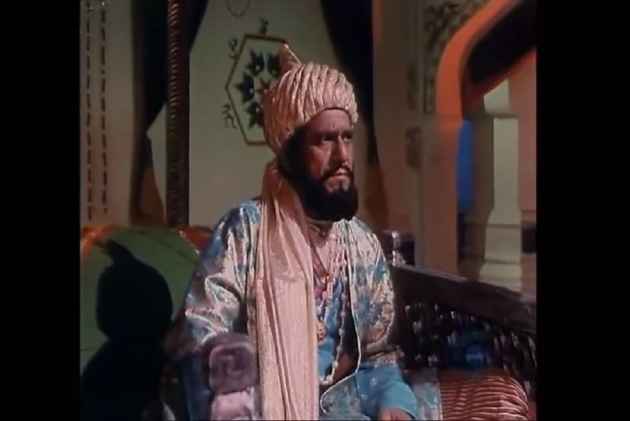 While there have been widespread protests across the country by fringe groups over the screening of Sanjay Leela Bhansali's 'Padmaavat', accusing the director of distorting the history, no such protests were carried out against a television series directed by Shyam Benegal in 1988 depicting the story of Rani Padmavati.

The story of Rani Padmavati was shown in the 26th episode of the television series "Bharat Ek Khoj". Well-known actor Om Puri played Allaudin Khilji while Seema Kelkar had played the role of Rani Padmavati in the episode. Among the editors was Sanjay Bhansali.

There were multiple scenes and dialogues which, looking back now, could have possibly offended the fringe groups if there were any then but the episode was aired without any censorship.

In one scene, Khilji asks," I have 1600 wives but why Rani Padmavati" to his informer Raghav Chetan who pitches the idea of kidnapping Rani Padmavati.

"Agar chaal chal nikli, toh Chittor huzur ke kadmon main hoga aur Ratan Singh ki Rani Bahon main(If the plan works then Chittor will be under you and Rani Padmavati will be in your arms)," says his messenger to Khilji in another.

In one of the scenes, "Ghoomar" dance is being performed by a group of women, however, Rani Padmavati is present only as a spectator.

'Padmaavat' on Thursday hit screens across India, a day after fringe Rajput groups protested violently against its release in several states, including Haryana, Gujarat, Uttar Pradesh and Maharashtra.

The period-drama, directed by Sanjay Leela Bhansali, has been marred by controversies since it went into production. Fringe Rajput groups, including the Karni Sena, have protested against the movie alleging that it distorts history and show Queen Padmini in "poor light".

The filmmakers have denied the allegations.

The Supreme Court had last week cleared the decks for the film's all-India release.

Starring Deepika Padukone as Rani Padmavati, Shahid Kapoor as Maharawal Ratan Singh and Ranveer Singh as Alauddin Khilji, the film was initially scheduled to release on Dec 1, but had to be postponed as the Central Board of Film Certification had not issued it a certificate.