While The Ruling Class Flaunts A Smiling Face For The Top Post, Being Dalit Is A Curse For Most Others In This Country

To be born a Dalit in this country is in itself a curse even in the days when the ruling classes flaunt an unspeaking, smiling, sweet, cute Dalit as their prized possession for the topmost post of this country. 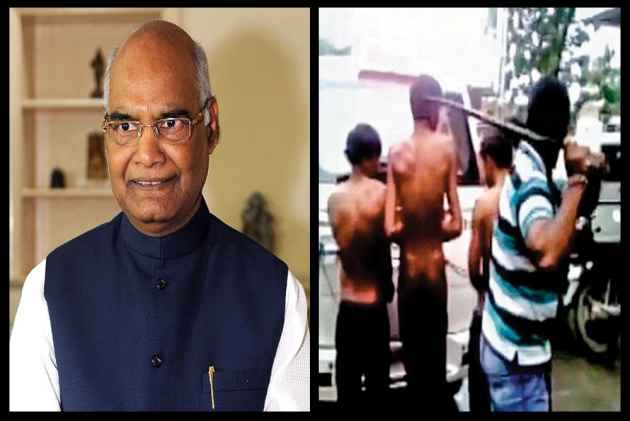