Reports in December said Newman was 'physically dragged' out of the White House after Chief of Staff John Kelly told her it was time for her to step down. 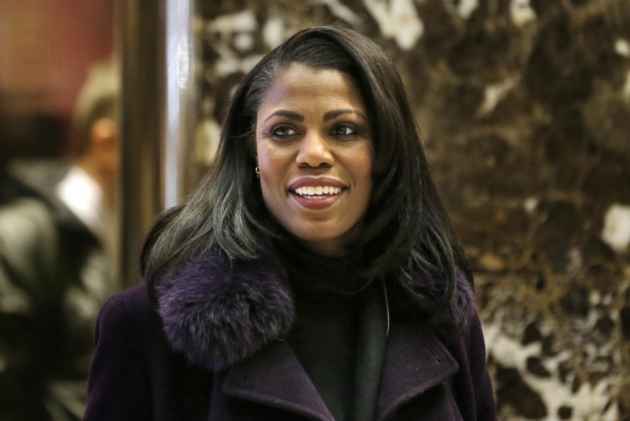 Former White House adviser Omarosa Manigault-Newman was reportedly fired from her West Wing position because she used the official pick-up and drop-off service for personal trips, which is 'strictly forbidden,' as reported by the New York Post.

Newman, who is already a controversial contestant on 'Celebrity Big Brother',  was reportedly fired from her West Wing position because she took too many personal unauthorised rides on their car service to work.

Reports in December said Newman was 'physically dragged' out of the White House after Chief of Staff John Kelly told her it was time for her to step down as the director of communications for the White House Office of Public Liaison.

The White House's official line has been that she stepped down 'to pursue other opportunities.'

"Omarosa Manigault Newman resigned yesterday to pursue other opportunities. Her departure will not be effective until January 20, 2018. We wish her the best in future endeavors and are grateful for her service," White House Press Secretary Sarah Sanders shared details in a statement.

After leaving the White House, she joined 'Celebrity Big Brother,' and has been dishing on what it's like to work for US President Donald Trump. (ANI)