WHO Appeals For Contributions For Health Services To Rohingya Refugees

The Rohingya population are settled in an area that is prone to cyclone, and a terrain that would be flooded as soon as rains begin. 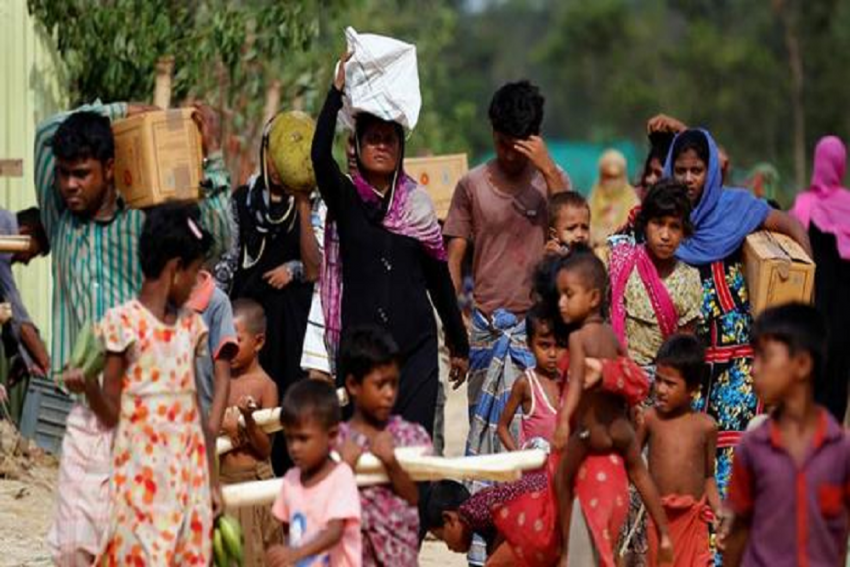 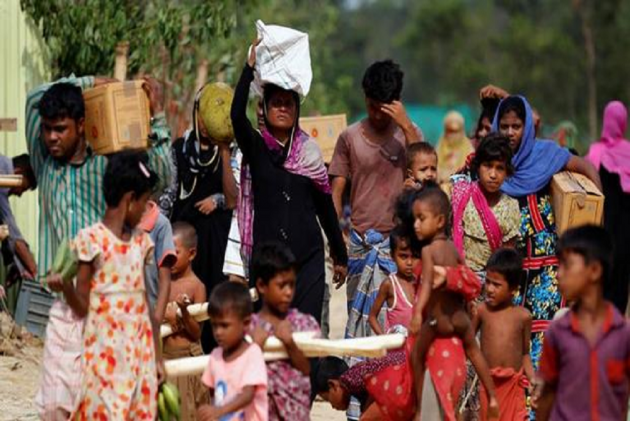 The WHO has urged the international community to contribute generously to enable appropriate health services to the 1.3 million "highly vulnerable" Rohingyas in Bangladesh's Cox's Bazar as the refugees face "grave" risks to their lives and health in view of the coming rainy season.

This is one of the "biggest" humanitarian crisis in recent times, the WHO's South East Asia Regional Director, Poonam Khetrapal Singh, said at a meeting of partners in Dhaka.

"No single agency or the Bangladesh government alone can meet the massive health needs of such a large population group. The Rohingya population are settled in an area that is prone to cyclone, and a terrain that would be flooded as soon as rains begin," the official said.

"The risk of outbreak of life threatening water and vector borne diseases under such conditions is huge," Singh said.

Coordinating the work of over a 100 partners along with the Ministry of Health, Bangladesh, the World Health Organisation (WHO) has facilitated a contingency plan for the rainy season and coordinated a simulation around it.

The plan aims to ensure continuity of health services during rains and floods to minimise the risk of disease and deaths among the affected population, a WHO statement said.

All 207 health facilities in the area have been assessed for vulnerability during rains, following which nearly 25 per cent of them are being relocated.

Another cholera and measles vaccination campaign is being planned in April as a preventive measure for the vulnerable population, the statement said.

Earlier, 900,000 doses of cholera vaccine were administered to the refugees and their host communities, in addition to two vaccination campaigns for measles and three for diphtheria which concluded earlier this week with WHO's support.

Since the start of the Rohingya crisis, the WHO has provided over 120 tons of supplies and logistics support to its partners.

"However, much of the health sector's capacity to respond depends on availability of resources," said Singh who visited Rohingya camps earlier this week.

Besides risks posed by floods and rain, the vulnerable population would need continued services for reproductive, maternal and child health, for communicable and non-communicable diseases, as well as psychosocial support, the regional director said.

Earlier in Cox's Bazar, Singh visited the warehouse where the WHO has pre-positioned supplies.

The WHO has appealed for 16.5 million USD from partners to facilitate its support to the Rohingya response in 2018, the statement said.

This is part of the USD 113.1 million being sought by all health partners under the Joint Response Plan for the Rohingya crisis, it said.