Heads Or Tails? Punjab Minister Decides Who Gets The Job By Tossing A Coin

The spokesman claimed that the minister's intention was to allot the postings in a "transparent" manner. 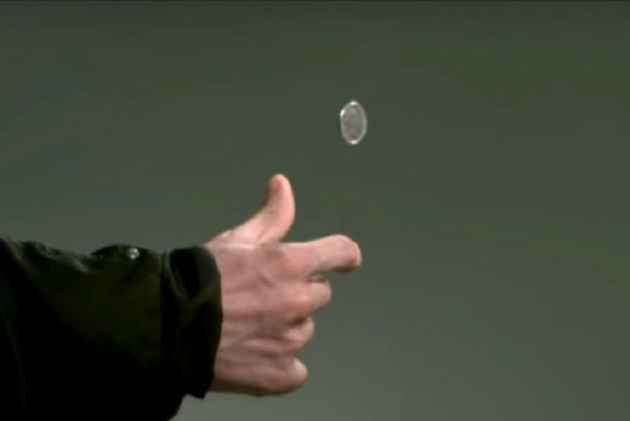 In a bizarre move, a Punjab minister took to flipping a coin, purportedly to decide on the right candidate, out of two nominees, for the post of a lecturer in a polytechnic institute.

The incident was caught on cameras and aired by television news channels.

However, a spokesperson of the Congress government in the state claimed that the minister's intention was to allot the posts in a "transparent" manner and blamed the media for creating an unnecessary controversy.

Two lecturers -- one from Nabha and another from Patiala -- wanted to be posted to a government polytechnic institute at Patiala. In order to resolve the issue, Punjab Technical Education Minister Charanjit Singh Channi decided to toss a coin.

"This indicates the quality of ministers in Amarinder Singh's cabinet. Public should vote him out. There are some criteria to take such decisions, this man is just tossing the coin. This shows the kind of frivolous thinking of him,"  Harsimrat Kaur Badal, Union Cabinet Minister said.

The incident took place yesterday when the minister had called 37 mechanical lecturers, who were recently recruited through the Punjab Public Service Commission (PPSC) examination, for giving them their posting orders.

Stating that both the candidates were vying for the same post, he said, "One of them said his scores were better than the other candidate, while the other one said he was more experienced.

"The minister had asked them to solve the matter mutually, but they insisted that he should take a decision. The minister then asked them about flipping a coin, to which both agreed."

The spokesman also claimed that the minister's intention was to allot the postings in a "transparent" manner.