Three-time MLA from Chamkaur Sahib Channi has become the first Dalit face to get the top position in the state government. In 2018, Channi was accused in a #MeToo case which resurfaced recently with the women’s panel seeking the state's clarification on the matter. 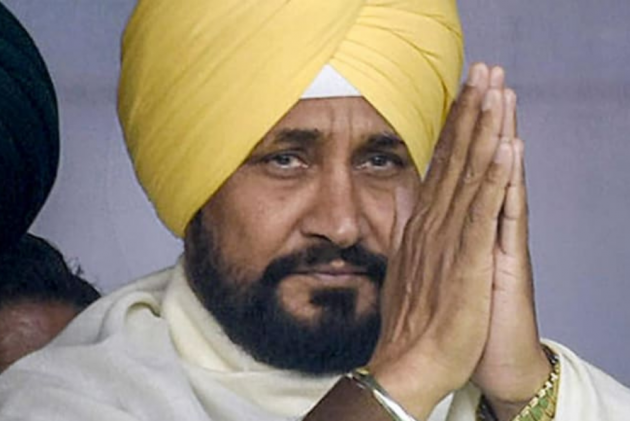 From being a councillor in the Kharar (Mohali) Municipal Council to becoming the first Dalit Chief Minister of Punjab, Charanjit Singh Channi has come a long way in his political career in Congress spanning three decades. He forayed into politics in 1992 when he got elected as a Kharar councillor and later became chief of the civic body in Congress.

Channi entered the state Assembly by defeating SAD stalwart Bibi Satwant Kaur Sandhu from Chamkaur Sahib in the 2007 elections. He again registered wins in the 2012 and 2017 elections, following which he was inducted as a Cabinet minister. In 2015, Channi was elected as the Leader of Opposition, replacing Sunil Jakhar.

Three-time MLA from Chamkaur Sahib Channi has become the first Dalit face to get the top position in the state government. Before Channi, Giani Zail Singh, an OBC leader was CM. Channi is the first CM belonging to Doaba region of Punjab. The earlier CMs Gyani Jail Singh, Parkash Singh Badal, Surjit Singh Barnala, Harcharan Barar, Beant Singh, Rajinder Kaur Bhattal and Capt Amrinder Singh belong to the Malwa region of the state. While Giani Zail Singh, who won the election from the Anandpur Sahib-Ropar assembly constituency, was also sworn in as the state Chief Minister in 1972, he originally belonged to Faridkot district.

CM Channi belongs to a joint family of four brothers staying at Kharar. After completing his schooling at Kharar, Channi got enrolled into Guru Gobind Singh Khalsa College, Chandigarh, where he was elected as the general secretary of the student union. Channi’s wife Kamaljit Kaur is a Punjab government doctor.

In 2018, Charanjit Channi was in the headlines in a #MeToo case for allegedly sending an inappropriate text to a woman IAS officer. The captain later said the issue was “resolved”. But the case resurfaced recently with the women’s panel seeking the state’s government reply on the charge.

Being in the cabinet of Amarinder Singh, Channi was often in the headlines for his 'humourous' antics. He is known to have decided the transfer of some teachers of the technical education department based on a coin toss. In another interesting instance, Channi had climbed over an elephant on the advice of an astrologer to get a more important portfolio in the cabinet.