Who Needs The Media?

The PM seems to have got the media’s number. His policy of not taking a media party for a foreign visit is brilliant. 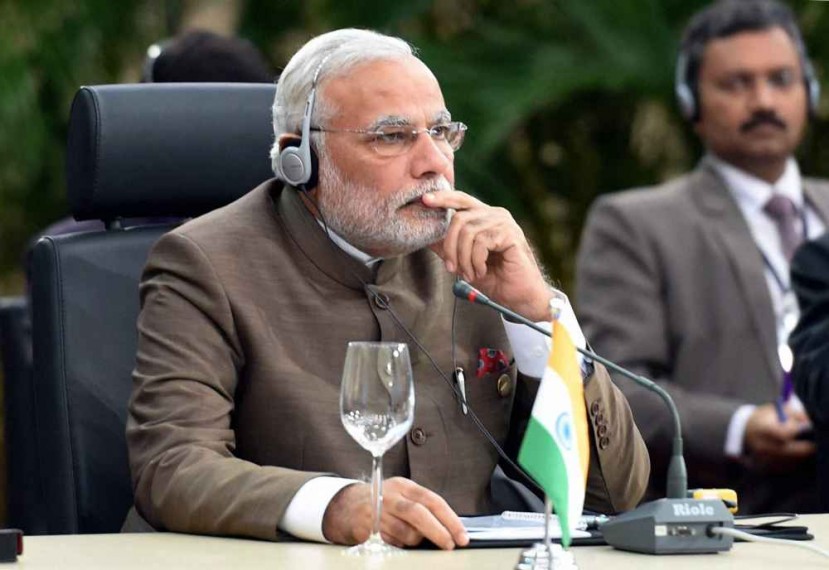 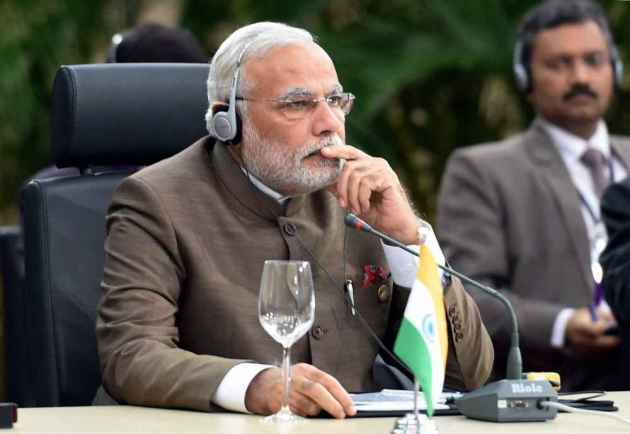 It is extraordinary. Every move, indeed every sneeze of Prime Minister Narendra Modi has been lovingly reported by the media. From his kurta to his stylish jacket to his clean desk. Strangely, one daring initiative has gone unnoticed. Modi is nearly 50 days in office, yet he has not appointed a press adviser. Even more radical, all reports suggest he does not intend to. One of the trusted apparatchiks he brought from Gujarat will do the job.

Equally novel is his gambit of not taking a busload of journalists on foreign trips. To Bhutan and Brazil he travelled armed with the safe Doordarshan and PTI. Has India finally found a leader who will put the media in its place?

Press advisers come in all shapes and sizes. With honourable exceptions, they have caused their bosses enormous grief. Instead of promoting their chief they were busy promoting themselves. In short, they made more news than the PM. Manmohan Singh must be regretting hiring Sanjaya Baru. And the talented Harish Khare didn’t do Manmohan much good either.

I will not disclose the name, but some decades ago, a press adviser to the PM actually briefed me against his employer on the burning issue of the day. I came back to work with official juicy quotes confirming the prime minister was doing a terrible job. “Press advisers are people that put a positive political spin on what has been said — often with little concern for the truth” is the mandate of the job. In India, press advisers do the opposite: they spin a story in such a way it damages their lord and master.

I can think of only one press adviser in recent times who understood the parameters of his post. That was the famously reticent and awesomely competent H. Y. Sharada Prasad. Once when I had written a scathing piece attacking one of Rajiv Gandhi’s key aides, Gopi Arora, he rang. I feared the worst. Prasad said he wished to point out an error in my piece. Arora was not a bachelor, as I had mentioned, but married. That was the error.

The prime minister’s policy of not taking a media party (all of them hungry for exclusives) is brilliant. By excluding them he is safe from ‘scoops’ and will still manage to transmit details of his visit through official channels. The output may lack Arnab Goswami’s touch, but is adequate.

No one should understand the media better than Modi. He has been bruised often enough by journalists, and journalists have often enough been bruised by him. He seems to agree with the British MP, Enoch Powell, who said, “For a politician to complain about the media is like a ship’s captain complaining about the sea.” Rather than get into ‘I have been misquoted’ controversies, Modi is planning to practise benign neglect. If true, the prime minister should be congratulated for having got the media’s number.

In our republic, politicians take the media far too seriously. Half the time we journos shoot our mouth off, unmindful of the consequences of our utterances. So, here is a piece of unsolicited advice. Remember, the media needs you more than you need them. Meanwhile, if for any reason you wish to insult or get even with a hack, the best strategy is to feign ignorance of the sage words he has written or spoken. Nothing is more deflating for the ‘thunderer’ than knowledge that his precious insights have failed to hit the target. Conversely, nothing flatters the journalist’s ego more than talk that the ‘target’ is ‘enraged’ or ‘delighted’ by his observations.

Politicians need to understand that journalists are probably the most insecure people on planet earth, with egos as big as footballs. And for some inexplicable reason the approval they hunger for most is not of their peers or philosophers but of netas — who as a tribe they publicly profess to despise.

The difficulty arises from the politician’s inability to read the media correctly, while the media reads the politicians slightly better. The latter is a predator hunting for a story, the former is a panjandrum looking for ‘good publicity’. The twain never meet. For a scribe the summit of a particular assignment lies in trapping a politician into an indiscretion, get him to say something he should not be saying. The scribe’s talk of I-promise-not-to-quote-you, or this is an off-the-record-conversation is pure humbug.

A professional relationship between politicians and journalists is the prerequisite of a free society. Not a relationship of hostility or intimacy. To say such a relationship does not exist is to state the obvious.

Much of the blame for the distorted interconnect lies with senior journalists and editors. It appears to be the lifetime ambition of many an editor to get ‘close’ to the custodians of power. They flaunt this closeness, not realising it is fundamentally inconsistent with their assigned task: Present as honest a picture as possible of the state of the nation.

When I was editor of The Pioneer, a minister rang me early in the morning fuming. We had carried a report accusing him of financial impropriety. What he said to me shows the gulf of misunderstanding between the two professions. “How could you do this”, he said, “you had lunch with me two days ago.”