Who Wrote The Book On PM’s 'Mann Ki Baat'? Certainly Not Me, Says Listed Author

The PIB website continues to carry Rajesh Jain's name as the author. 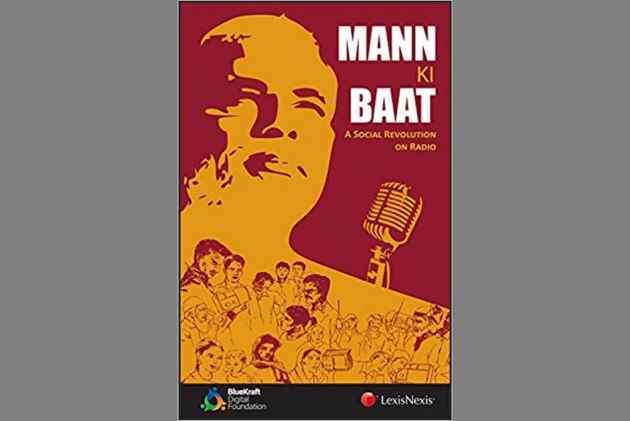 Mystery has surrounded the authorship of book based on Prime Minister Narendra Modi's radio adddresses "Mann Ki Baat: A Social Revolution On Radio" after the listed author Rajesh Jain has reportedly distanced himself from it.

Speaking to news channel NDTV, former Union Minister Arun Shourie alleged that the government may have faked the authorship of the book.

"Rajesh Jain had absolutely nothing to do with this book (on Mann ki Baat). He (Jain) is my friend. He told me he had been dragged into the (book release) function, given a speech to read," Shourie told the channel.

Jain too confirmed the Shourie's claim. "I was not the author of 'Mann ki Baat' book and was surprised to see my name as author," he told the channel.

The Press Information Bureau's release on the book launch dated May 25, 2017, still carries Jain's name as the writer.

Two books were released last year at the Rashtrapati Bhavan by the then President of India Pranab Mukherjee-- 'Mann Ki Baat: A Social Revolution on Radio’ and ‘Marching with a Billion- Analysing Narendra Modi’s Government at Midterm’-- in a high profile event.

Jain was also invited at the event as he had organised PM Modi's radio broadcasts while working with BlueKraft Digital Foundation. However, he was taken aback to see invites with his name as the book's author.

"I had nothing to with the book. I made it clear that I was not the author," he was quoted as saying.

The Hindu had last year clarified, in its piece, that it had wrongly identified Rajesh Jain as the author of the book.

The PIB website continues to carry his name as the author.

Jain was formerly associated with BlueKraft Digital Foundation that has recently been linked with 'fake news' buster website 'The True Picture'. He had earlier contributed as a part-time member in the Unique Identification Authority of India. He was also a technology entrepreneur in Modi's campaign for the 2014 Lok Sabha Elections.