Wholesale Inflation Eases To 7-Month Low Of 2.48 Per Cent On Cheaper Food, Vegetables

WPI inflation at 2.48 per cent in February is the lowest in seven months. The previous low level was recorded in July at 1.88 per cent. 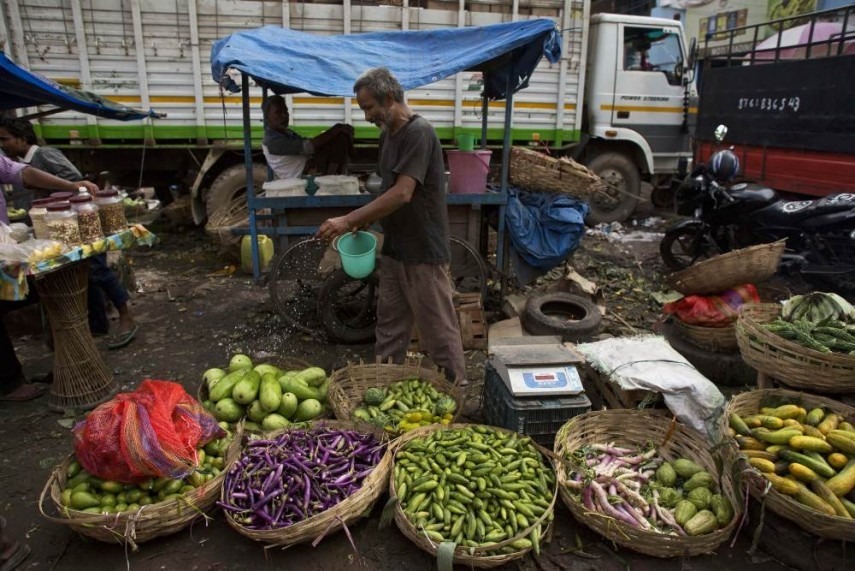 Inflation based on wholesale prices eased to a seven-month low of 2.48 per cent in February on cheaper food articles, including vegetables.

WPI inflation at 2.48 per cent in February is the lowest in seven months. The previous low level was recorded in July at 1.88 per cent.

According to a government data released today, inflation in food articles slowed to 0.88 per cent in February from 3 per cent in the preceding month.

Inflation in vegetables softened with annual inflation at 15.26 per cent as against 40.77 per cent in January.

While the rate of price rise in onion slowed, it increased in the case of another kitchen essential, potato.

As per the data, inflation in 'fuel and power' segment too eased to 3.81 per cent in February compared to 4.08 per cent in the previous month.

The data also showed that the rate of price rise in manufactured items was higher compared to January.

As per the data of Central Statistics Office (CSO), retail inflation measured in term of Consumer Price Index had dropped to a four-month low of 4.44 per cent in February on cheaper food articles and lower cost for fuel.