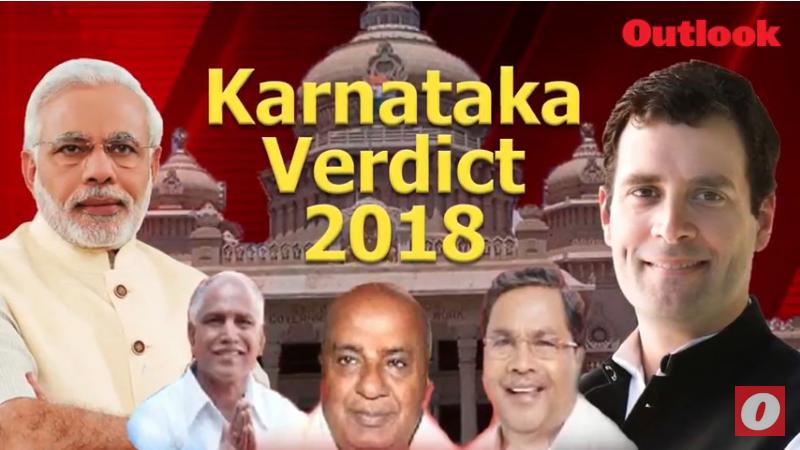 In 1985, soon after the Congress won a landslide victory of over 400 seats, Rajiv Gandhi got parliament to pass the anti-defection law. In essence the law said the following: Any legislator who defied the party leadership on a vote would be seen as a defector and disqualified. Meaning that once the party issued a whip (a written notice to its legislators requesting attendance for a particular vote), the legislator could not vote as he chose but had to vote as the party wanted him to. Even if the legislator abstained from voting he could be disqualified. The vote need not necessarily be a confidence vote, linked to the survival of a government. The anti-defection law can be invoked for any vote that a party chooses.

The law originally shielded legislators voting against their party if one-third of them did so. But in 2004, this aspect was also removed. The logic was that the one-third law encouraged ‘wholesale defection’.

In a 2007 case (Rajendra Singh Rana vs Swami Prasad Maurya, connected to defections in the Bahujan Samaj Party) the Supreme Court said that even signing a letter to the governor supporting the opposite party was equivalent to defection. This is one reason why the Bharatiya Janata Party did not name the members from the Congress or the Janata Dal who may have been supporting it in Karnataka. If their names and signatures had been added by BS Yeddyurappa in his letter to the governor, this could have been fatal for the MLAs concerned.

The Union government arguing in favour of the BJP in Karnataka made the claim that because the Karnataka MLAs had not yet been sworn in, the anti-defection law did not apply. The Supreme Court said that this claim was “preposterous” and “an open invitation to horse-trading”. Over the years, because of this law, the judiciary has been able to impose itself on what it essentially the prerogative of the legislature. This may be seen by some as being necessary but it is not healthy in a parliamentary democracy.

Over 100 MLAs across India and over 2 dozen MPs have been disqualified under this law over the decades. Other great democracies also have the problem of defying their whip but their solution or punishment is not as drastic as ours. In the United Kingdom, an MP who defies a three-line whip (meaning a written notice which has been underlined three times to mark its urgency) could be expelled from the party but retains their seat, unlike in India where they lose both. In Australia the punishment for defying the whip is such things as being denied some party resources. In the United States, members cannot be expelled from political parties and therefore the question of such punishment does not arise. India is the only major democracy where casting a vote against your party directive results in such extreme action.

In 1992, the Supreme Court (Kihoto Hollohan vs Zachilhu) decided that the law was not against free speech or any other freedoms and was not against parliamentary democracy. The court said that “the anti-defection law seeks to recognise the practical need to place the proprieties of political and personal conduct… above certain theoretical assumptions.”

One need not agree with this, but even if one does, other serious questions remain unanswered. What happens in case the party joins a post-poll alliance with another party whose ideology the legislator is opposed to? Should he let down his voters merely because his party leadership has taken a decision in that direction? This is not an easy question to answer and the anti-defection law ignores it.

The anti-defection law was justified because that period saw a lot of legislators changing their party, being bribed with offers of ministries or money. In the late 1960s, a Congress legislator from Haryana, Gaya Lal, changed his party three times in a few days. This action produced the phrase ‘aaya Ram, gaya Ram’, referring to those legislators who owed no party loyalty but were in politics purely for themselves.

The anti-defection law was meant to curb such activity. And it has done so to a large extent. However it was too sweeping a solution to what was essentially a problem of morality. If a legislator defied the party on which he was voted, surely it was the elector who should punish him and not the party.

The anti-defection law essentially removed the conscience of the elected representative and was thus a blow against democracy and constitutionalism. It also took away the agency and freedom of the legislator. The law fails us the citizens in two most important ways. First the loyalty that a legislator must have towards his voter and his constituents as opposed to his party. And second, the assumption, which is false, that the party is always right. The history of independent India shows that no party is perfect and their leaderships are capable of mistakes. The anti-defection law blunts the resistance to such actions.

Parliament is the loudest and most powerful forum in a democracy. The anti-defection law has muzzled all forms of internal dissent in it. No matter which side of the divide one is on the matter of the mess in Karnataka, all of us must look again seriously at this law and examine the harm it has done, while acknowledging its benefits.