No voting block, no caste and no group sees the party as attractive. There is no chance that the Brahmin strategy will succeed. 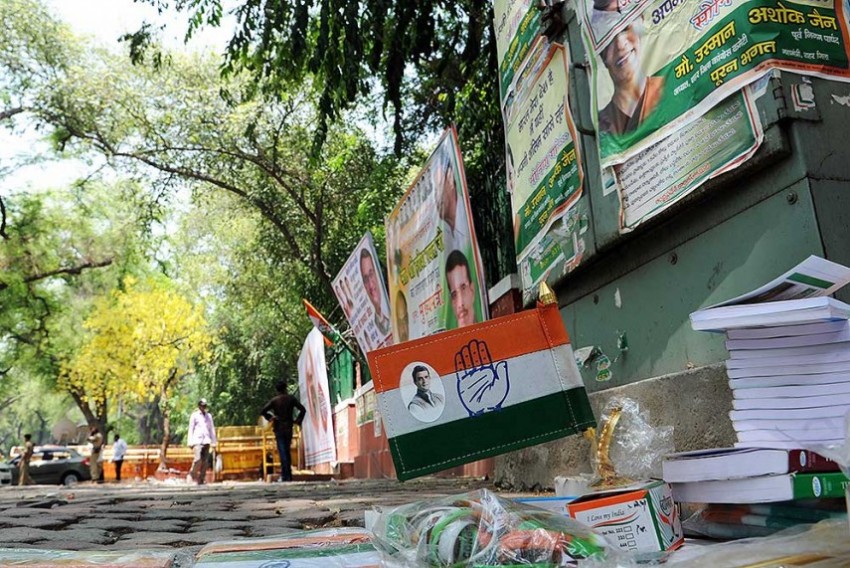 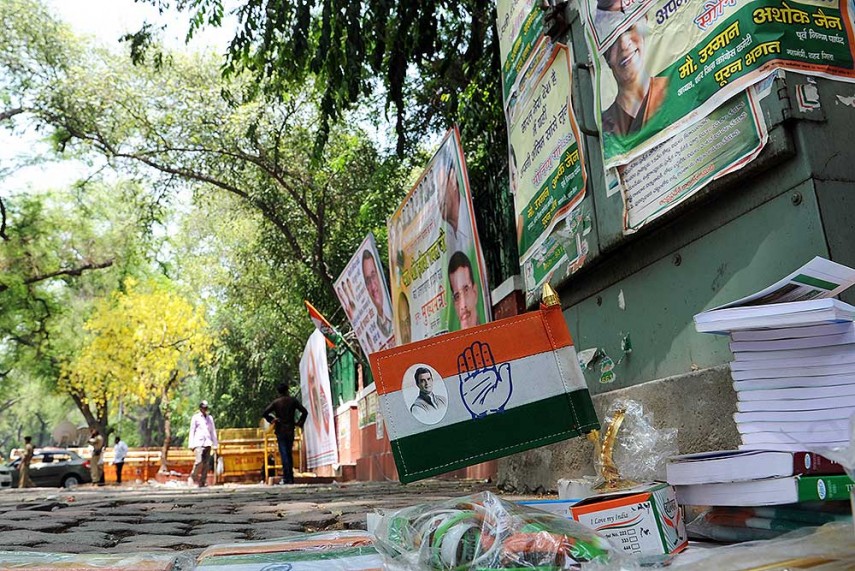 What should the Congress strategy be in Uttar Pradesh? It is India's largest state (with 21 crore people, it would be the fifth largest nation in the world on its own) and it is going to elections in a couple of years.

Rahul Gandhi has hired one of India's sharpest political minds to figure his UP plan out. Prashant Kishore, who was hired by Narendra Modi in 2014 (he apparently had the 'chai pe charcha' idea) and by Nitish Kumar in 2015, is now being paid to revive Congress.

Reports say he has suggested two strategies. The first is to go after Brahmin voters, and second to project a Gandhi, either Rahul or Priyanka, as the chief ministerial candidate.

The second suggestion is unlikely to be accepted. The Gandhis are far too arrogant to accept a provincial role. In fact in the last Lok Sabha election, the Congress had refused to even compare Rahul with Modi. Congress chamchas had condescendingly referred to Modi as a "regional leader" while their Rahul was a "national" leader. To this, Modi's brilliant reply was, why only national, Rahul was an international leader, given his Italian connection.

Kishore's first suggestion, about Brahmins, is more interesting. There is no particular caste aligned with Congress in UP right now, like Yadavs are with Mulayam Singh and Dalits with Mayawati and upper castes with BJP. Getting a caste to align with your party is very important because it is the starting point. Other communities, for example Muslims, will join your political formation if they are convinced that your party has a chance.

Kishore's logic is that the Brahmin vote in UP (it is about 10 per cent of the population) is easy for the Congress to get because it had been with the party in the past. This is true, and many Congress chief ministers of UP in the past were Brahmins, like ND Tiwari, Kamalapati Tripathi, Govind Ballabh Pant and Sripati Mishra. However, the Congress last won an election in UP three decades ago. I can remember those days but not many people will.

More than 65 per cent of India's population is below 35. My guess is less than 5 per cent of the voters of UP today voted in that 1985 election. This means there are very few people in UP who have a memory of voting for the Gandhis. That is the first problem. There is a second, even more serious, problem. It is not that easy for a party to attract a caste purely for selfish electoral reasons. It should have something to offer. What can the Congress offer? It can give tickets to Brahmin candidates, but what else? Is its politics attractive to Brahmins? I would say no. In purely policy terms, the last Congress government was focussed on the poor, which means the lower castes. This was reflected in laws like NREGA, Right to Education, Right to Food and so on. Such welfare schemes are not attractive to the middle class voters. I doubt very much such a platform would excite Brahmins.

The data to support Kishore's logic came from a study which said the BJP’s Brahmin vote share has been progressively shrinking in Assembly elections. It was 50% in 2002, it was 44% in 2007 and in 2012 it was 38%. Why do Brahmins support BJP? Because Hindutva is socially conservative, and many Brahmins will like its focus on religious issues like banning cow slaughter and building temples. The BJP and the RSS have often shown their discomfort with reservations and recently taken a very hard stand against Dalit students. This is also something many Brahmins will like and it is something the Congress will never be able to do.

In UP, the remainder of the Brahmin vote is split by the other two large parties, with Mulayam Singh's Samajwadi Party and Mayawati's Bahujan Samaj Party getting about 20% each. This splitting will continue to happen because Brahmins, like all other castes, are not completely unified in the way that they vote. And many of them will side with powerful parties because they want to be with the winners.

Congress should be looking at its policy platform first, to see what voters it can attract, and focus there. It cannot, as Kishore is suggesting, find the potential voters and then try to develop a policy platform around those voters.

The Congress brand is severely tarnished, and associated with corruption, incompetence and dynasty. The Gandhis are in a different position today than when they were after the Emergency when they were also in opposition. Today the party is on the verge of dying. No voting block, no caste and no group sees the party as attractive. There is no chance that the Brahmin strategy will succeed.

'Kashmir Valley Radicalisation Is A Concern'