Why Do Almost All Terror Probes Reach Nowhere In India? The Clue Lies In Communal Divide

The failure is systemic, and for us to expect that it will work in particular instances a show of optimism rather than an assessment of the factual reality. 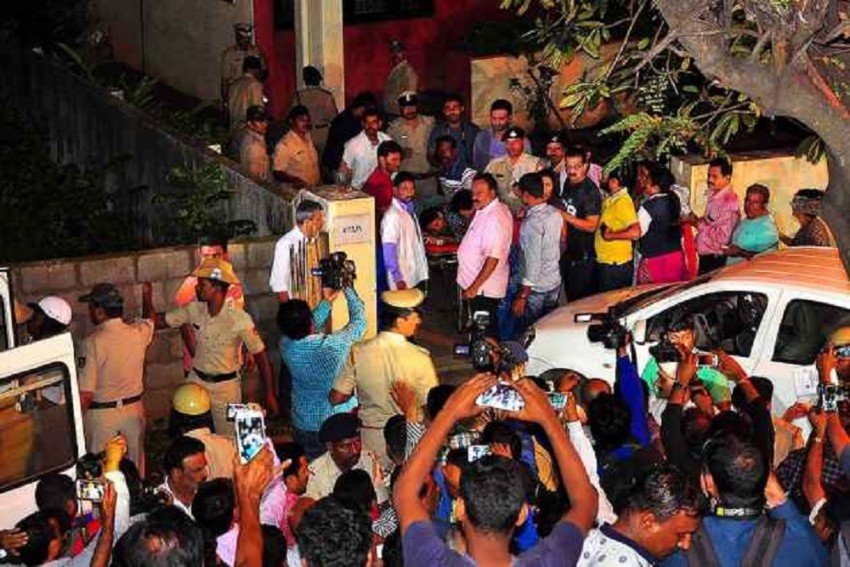 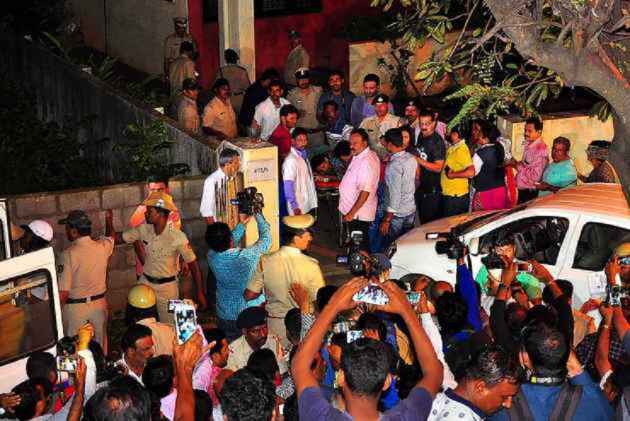 Indian cities have changed very much over the last 30 years and this has affected police work. I am not talking about how the cities have grown bigger or become more populous and unlivable for most people, which they have. What is being referred to is the way that they were originally designed and what they have become.

Though India is an ancient place, most cities in India are new. Our largest cities, Mumbai, Kolkata and Chennai, were built by the British less than 300 years ago. Some other cities, like Hyderabad, Surat and Ahmedabad, go back another 200 years or so. Even 'old' Delhi, meaning Shahjahanabad, was built but 400 years ago.

Only Kashi can claim to be older, and almost all of Kashi is actually new. The ghats are all relatively recent and of no structure can it legitimately be claimed that it has been around for over 500 years.

Compare this with Rome, where the Pantheon, a large building built around 2000 years ago, is still intact. In Rome, the population has always lived around monuments from ancient times and there is a continuity of life in that city, even though the modern additions of bicycles and motor cars and restaurants have come. Other than this life seems like it is unchanged over the centuries in any neighbourhood.

In India, it is of course totally different. It is the rare neighbourhood in our cities where there is not some new building coming up and many places become unrecognisable to the local who has just been away for a few years. I went back to Surat some time ago, a city I had spent most of my life, and I had to use GPS to find my own home.

So why do I say that the change has affected the way the police do their work? The traditional way in which crime has been tackled in India is through the neighbourhood police and its list of 'history sheeters', whose photographs are pasted on police station notice boards. This is for new policemen to become acquainted with their area and their 'regulars'. However in Indian cities today, there is enormous churn as people change jobs, move cities, and shift from rented houses regularly. There is no permanence to the urban neighbourhood either in terms of the buildings or the people. However, the system of policing has remained the same. Some assistance has come through technology, such as CCTV cameras. However, even here, unlike in other countries, it is a hit-or-miss affair.

Thefts in middle-class houses are still solved by the police rounding up the servants and thrashing them till someone confesses. There is no proper investigation of any crime, including murder. Those who were first at the site of Gauri Lankesh's murder scene noticed that the place was still open for people to casually walk in and out. No forensic evidence of value can remain in such places.

A parallel development that has affected police work has been the disappearance of the 'khabri' or informer. The police informer can only be one who is on the periphery of crime, someone doing a little bit of illegal work, whom the police can bully or bribe into giving information. You and I cannot be khabris because we are not in contact with those who are criminals.

After the fall of the Babri Masjid and the riots in Mumbai and Surat, and then the retaliatory attacks in the form of bomb blasts, the police lost their khabris, most of whom were Muslims.

In 1996, as a reporter in the sessions court of Mumbai, I was approached by Shyam Keswani, the lawyer representing Iqbal Mirchi, the alleged drug dealer who India was seeking to extradite from England. The CBI had sent a team of four people to argue the matter in the Bow Street Magistrate's court.

Keswani gave me a copy of the charge sheet, which was about 200 pages. I read through it, and in the entire file there was only one mention of his client. This was on the last page where a line said, 'also wanted in the case, one Iqbal Memon alias Mirchi'. This was all the 'evidence' that the government of India was submitting. Of course, Mirchi was not extradited and remains in England.

I should say that this is not the fault of the Indian policeman, who is very hardworking. But he is still operating in a system that was instituted by the British to manage neighbourhood 'law and order' rather than solving crime through detection.

In Japan, conviction ratios are over 95%. Meaning if the police have caught someone in a crime, it is almost guaranteed that the court will find them guilty. There are critics of this system, which like India's is also dependent on confessional statements, which is often produced through torture. But despite having the same flaws, India's conviction ratios are well below 50%. The majority of Indians who commit crime, even serious crime, get away in India.

For this reason, I will not be surprised if the men who murdered Gauri Lankesh, and their paymasters, will never be brought to account. The failure is systemic, and for us to expect that it will work in particular instances a show of optimism rather than an assessment of the factual reality.