India is unlikely to support any UN resolution it deems intrusive. Sponsoring the UN resolution could mean opening the gates to the scrutiny of UN representatives, and is tantamount to giving countries like the US and UK a handle. 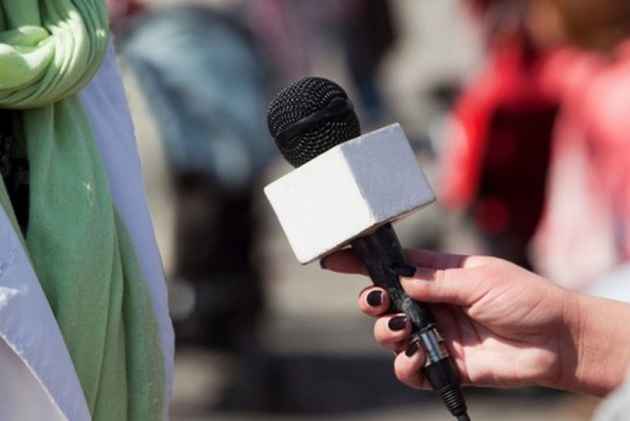 The United Nations General Assembly (UNGA) this week adopted a landmark resolution on the safety of journalists but India, which is considered one of the most unsafe countries for media persons, has not supported it.

The resolution adopted on November 20 calls upon all States to take comprehensive action to end impunity for attacks on journalists, with a focus on tackling attacks that target or disproportionately affect women journalists.

The resolution, initiated by Greece, Argentina, Austria, Costa Rica, France and Tunisia, was supported by 88 co-sponsoring UN member states from across all regions.

It was adopted after reports said that 930 journalists were killed for their work, with a 90% impunity rate for those crimes, between 2006 and the end of 2016. This has been considered as the UN's most comprehensive and most broadly supported resolution on the journalists' safety so far. Earlier on December 18, 2013, the UN had proclaimed November 2 as the International Day to End Impunity For Crimes Against Journalists.

Other than India, countries such as China and Pakistan also haven’t supported the resolution.  It is also noted that no ASEAN State has backed this initiative and there is notable underrepresentation of African States in the list of cosponsors.

According to Reporters Sans Frontières, India ranks 136 on the World Press Freedom Index and has been placed in the “difficult situation” slot.

Article 19, an international organization monitoring world press freedom, has begun an online campaign questioning why many States did not support the resolution.

“Did your government support yesterday's #UNGA72 resolution on the safety of journalists? If not, why not? Look at the full list of States who cosponsored the UN resolution: if they're not in there, ask them why!” says one of the tweets from Article 19.

Did your government support yesterday's #UNGA72 resolution on the safety of journalists? If not, why not? Look at the full list of States who cosponsored the UN resolution: if they're not in there, ask them why! pic.twitter.com/cR3Z9aUnDO

India is unlikely to support any UN resolution it deems intrusive. Sponsoring the UN resolution could mean opening the gates to the scrutiny of UN representatives, and is tantamount to giving countries like the US and UK a handle. Though the US and UN are among the co-sponsors of the resolution, they are quite sure that no representatives from the developing nations would hold them responsible for repressive acts against the media.

Officials have always held on to the defence that India has in place internal mechanisms to deal with violations of press freedom.

The resolution, among other things, calls upon member states to implement more effectively the applicable legal framework for the protection of journalists. Notably, it has also emphasised that, in the digital age, encryption and anonymity tools have become vital for many journalists to freely exercise their work and to secure their communications and to protect the confidentiality of their sources.