Why India Is Courting Russia & China At The Same Time 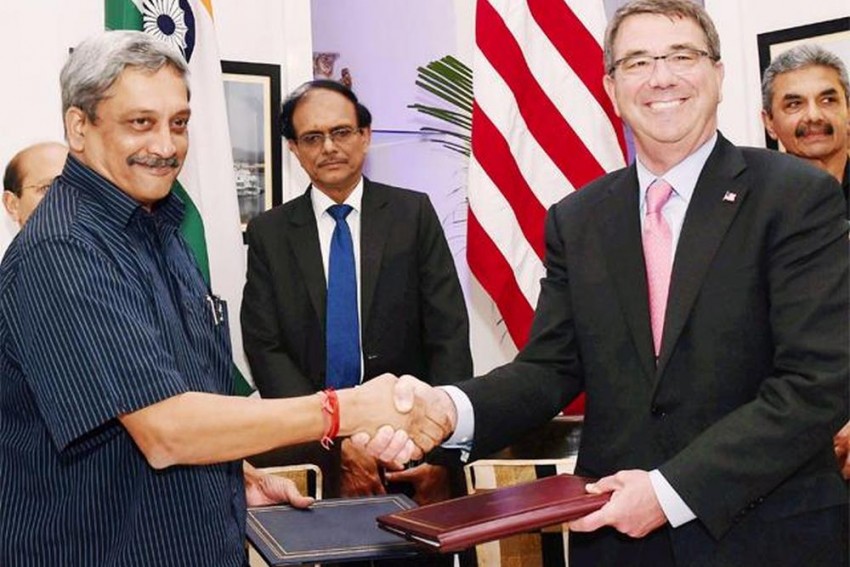 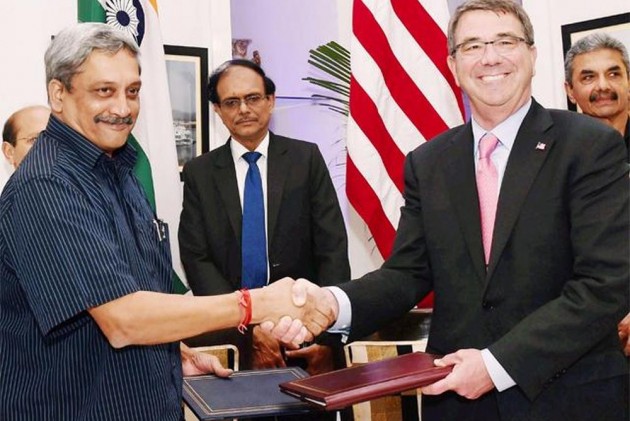 Within days of holding discussions with the United States to move towards a logistics exchange agreement, two key aides of Prime Minister Narendra Modi are travelling to China and Russia to seek their cooperation in the fight against terrorism and also to assure them that the proposed Indo-US document is not directed against either of the two countries.

While national security advisor Ajit Doval travels to Beijing next week, the Indian minister of external affairs, Sushma Swaraj, will be in Moscow on Monday.

The decision is seen in strategic circles as an attempt on part of the two countries’ militaries to move closer to each other and have better access to each other’s assets for repair and replenishment of supplies. But many Indian commentators also see it as a move on part of the two sides to counter the growing maritime assertiveness of China.

Given the current strains in US-Russia relations over Ukraine and the Chinese worry about an America-led move to contain it, the visit of the US defense secretary to India was seen with much interest in both capitals. The visit of Doval and Sushma to the two capitals now gives the Chinese and the Russian leadership a chance to get a better idea of what the proposed Indo-US documents aims to achieve.

The decision of the Modi government to keep up the engagements with both China and Russia clearly shows India’s attempt to expand and build its strategic options.

Doval who meets his counterpart, State Councilor Yang Jeichi in Beijing is likely to tell the Chinese that the proposed agreement between India and the US was not a move towards a military alliance and it was aimed mainly to help each other during humanitarian exercise.

A similar argument is likely to be put forward by Sushma in Moscow. She is travelling there for the Russia-India-China trilateral meeting and will get a chance to explain the Indian stand to her Russian and Chinese counterparts—Sergey Lavrov and Wang Yi respectively.

The proposed Indo-US agreement that is being called Logistics Exchange Memorandum of Agreement (LEMOA), is a newer version of the Lease Support Agreement—a document that the Americans were keen to get India to sign. The new version will facilitate logistical support, supplies and services between the US military and the armed forces of partner countries on a reimbursable basis. It is mainly aimed at helping each other during a humanitarian crisis and not as a facilitator one of the partners is engaged in an armed confrontation with a third country.

Doval was scheduled to visit Beijing in January but the Pathankot terror attack forced him to call off his visit. He now gets the chance to engage with Yang and other members of the Chinese security establishment and discuss in detail the threat that Pakistan-based terrorist outfits pose not only for India but for the entire region.

Earlier in the month China had stopped the UN sanctions committee from proscribing Jaish-e-Mohammed, an outfit that India hold responsible for the Pathankot terror attack. Doval is likely to seek China’s cooperation in fighting the terror outfits in the region and try and convince it about the inter-linkages of different terror outfits and how it poses a threat to all the countries in the region, including China.

Likewise, Sushma will also seek greater cooperation from her Russian and Chinese counterparts in Moscow to combat terrorism and find ways how the trilateral cooperation between them could be effectively used to deal with the common challenges they face.