Home  »  Website  »  National  »  Why Is There A 'Problem Of Extreme', Allow Use Of Old Notes In Some Places, Supreme Court Tells Centre

Why Is There A 'Problem Of Extreme', Allow Use Of Old Notes In Some Places, Supreme Court Tells Centre 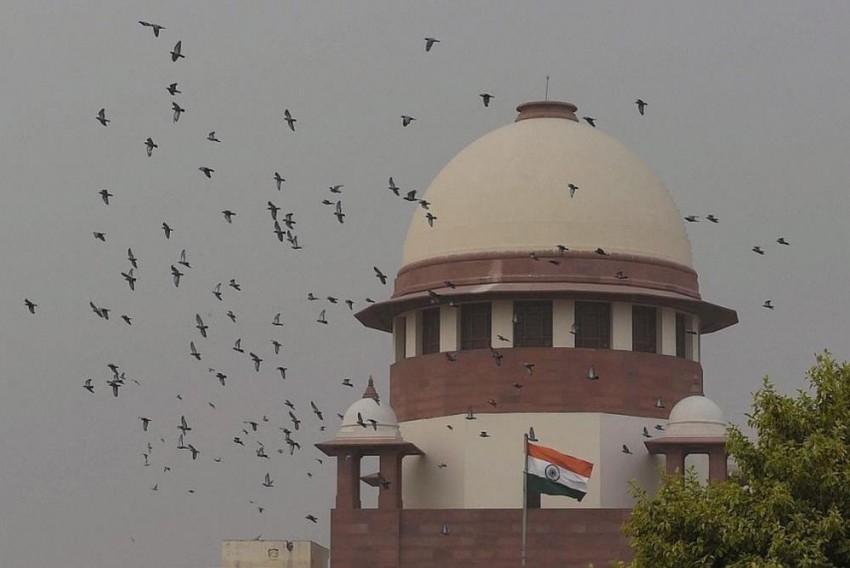 PTI
Outlook Web Bureau December 16, 2016 00:00 IST Why Is There A 'Problem Of Extreme', Allow Use Of Old Notes In Some Places, Supreme Court Tells Centre 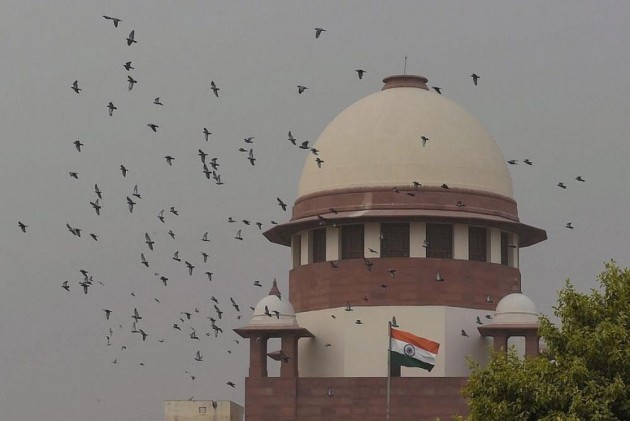 The Supreme Court asked the Centre on Thursday to allow the use of old notes in case of basic necessities and questioned it on how the aftermath of demonetization was handled, also citing an unequal distribution of the new currency among people.

According to a report in The Times Of India, a three-judge bench of the Supreme Court questioned the government why there was a “problem of extreme”, referring to cases where people have been caught with stashes of new notes whereas others have been struggling to get their hands on a few.

The foremost court also held the view that the old notes should still be allowed to be used in cases of basic necessities such as in government hospitals where people could use them to avail medical facilities.

“What is your apprehension if government hospitals are allowed to accept scrapped notes? Why should people suffer if you are not able to supply new notes to them?” the bench is said to have asked before reserving its order.

Attorney General Mukul Rohatgi was however of the view that the court should not pass an interim order in the matter saying the inconvenience of the people would be over soon. He added that such an order would allow for black money to find its way back into the system.

“We have only 14 days left. The idea behind demonetisation was to root out black money and the government has been able to achieve its target. This country is witnessing a revolution. No other government dared to do so earlier. The government has taken a decision and it’s answerable to Parliament,” he is quoted as saying.

The bench is then said to have drawn the AG’s attention to the problems being faced by the common man and asked about the government policy of supplying new notes to different bank branches.