Why Not Death To Jihadis Who Burnt Hindus In Godhra, Asks VHP Chief Togadia After HC Order

Seeking capital punishment for convicts in the 2002 carnage, he said the state government should appeal in the Supreme Court before Diwali for the sake of justice to devotees of Lord Ram. 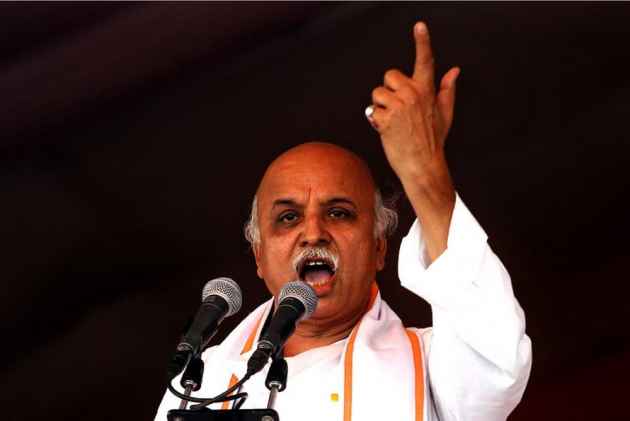 VHP chief Pravin Togadia today said the Gujarat government should appeal against the Gujarat High Court order commuting the death sentence of those convicted in the Godhra train burning case to life imprisonment.

Seeking capital punishment for convicts in the 2002 carnage, he said the state government should appeal in the Supreme Court before Diwali for the sake of justice to devotees of Lord Ram.

"Why not death by hanging to those jihadis who burnt Hindus in Godhra with planned conspiracy? This is an insult to their sacrifice," Togadia said in a statement.

He added that Hindus were not getting "basic justice".

A division bench of the Gujarat High Court today upheld the conviction of the 11 persons sentenced to death but commuted their punishment to "rigorous life imprisonment".

The high court also upheld the life sentence awarded by the special SIT court to 20 others in the case.

Fifty-nine `karsevaks' were killed in the Godhra train burning incident of February 27, 2002. It led to communal riots across Gujarat in which around 1,200 people, mostly Muslims, were killed.