Why Sonia Should Continue

It seems to me that bringing Rahul in now would be like throwing petrol on the flames consuming Congress. 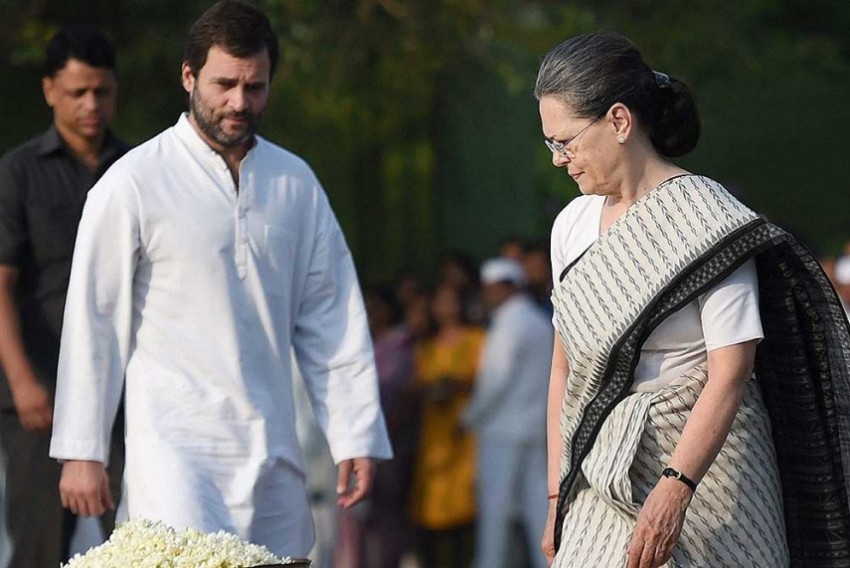 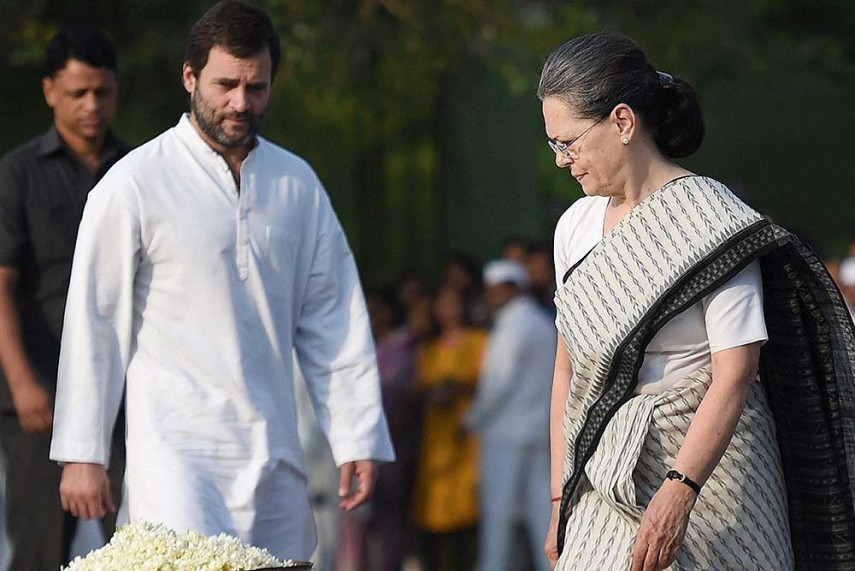 This week, once again, there are reports on Rahul Gandhi taking over the Congress leadership. He is 45 and has been in active politics for a decade. It is natural that his supporters in the party should want him to take over officially.

What is less clear is why his mother Sonia Gandhi should make way for him. There are two things that are thought to be the reason for seeking the change. First, that it is inevitable that at some point the older must make way for the younger. Sonia will have to retire sooner or later and so it makes sense for her heir to be anointed, which he has been, and then for him to take over.

The second, less transparent reason, is that she has been keeping indifferent health. It has been reported in the past that Sonia has required some sort of medical treatment abroad. The details have not been revealed but the condition was serious enough for her to seek advanced help. Could this be the reason for the fresh move to elevate her son? Probably not, because the last time she was treated abroad was not recent and current pictures show her to be in reasonably good health.

Why then the rush to elevate Rahul? One reason could be internal pressure. Congressmen who are alarmed at the rapid decay of the party want to see some change in direction. Unless something drastic and dramatic is not done, the party will die very soon. The Congress has falled from about 200 seats to about 45. The 150 Congressmen and women who are not in the Lok Sabha will each have spent a few crores in a losing election. Many of them have invested decades of their life in the party. They have a personal stake in it and its collapse will mean that their investment and their future is lost. It could be that some or many of them are anxious and are seeking clarity about the party's leadership.

Losing power at the centre and in almost all major states means that the party is struggling to raise money. That is another reason for seeking urgent change.

The question is whether such a change will benefit the Congress. Sonia Gandhi's record in leading the party has actually been quite good. She took over the party in a time similar to the present. The Congress had been in power (under a non-Gandhi prime minister) and had been involved or accused in many scandals. Its former prime minister Narasimha Rao was himself accused in a case and had to appear in court.

The Bharatiya Janata Party's rise to power happened in the same period and its charismatic and respected leader Atal Bihari Vajpayee became prime minister, winning a plurality (though not a majority) in three elections.

It was in this period, when the BJP was the dominant party and the Congress was losing, that Sonia took charge. She revived her party and, once the BJP lost its sheen, was able to bring the Congress back to power in 2004. It was returned in a second election on the back of high growth and excellent laws like the Right to Information. So Sonia has a record of delivery and competence. She lost the last election very badly but she knows and has experience of what is needed to nurse a wounded Congress back to health. Does Rahul? No.

It was in the second Manmohan Singh term that the noises in favour of Rahul began. His elevation to vice president of the party clarified the future. For whatever reason, he was not able to perform. The Congress lost many states in is period and then, when he was shown as its leader in the 2014 campaign, suffered a terrible beating.

Many have noticed his lack of focus, lack of energy and lack of enthusiasm. He is two decades younger than Narendra Modi but almost seems out of date compared to the prime minister. Sonia is not yet 70. She is trim and fit and, assuming she has no serious health problem, likely to be active for a few years. She also has a credibility that her son lacks. Despite her thick accent, when she makes a statement on an important issue, it is more likely to receive attention than when Rahul makes it.

When his father Rajiv Gandhi was struggling, in the late 1980s, Arun Shourie came to our college in Baroda and made a pitch for the alliance of the BJP and VP Singh to take over. When one's house was on fire, Shourie said, one did not look for Ganga Jal to douse the flames with.

One student in the audience got up and told Shourie that one did not throw petrol on the fire either. It seems to me that bringing Rahul in now would be like throwing petrol on the flames consuming Congress.

Like Queen Elizabeth of the United Kingdom, who is refusing to step aside for her 67 year old son Prince Charles (perhaps because she doesn't think he will make a good king), Sonia should continue. Her son may not like it, but it is the party that she has to think of first.

A Triumph Only On Television