Why The Singapore Way Is Not The Indian Way

It is wrong to see a model of governance in Singapore. And it is wrong to think that Lee Kuan Yew, or someone else as messianic as him, could have done this in a place like India. 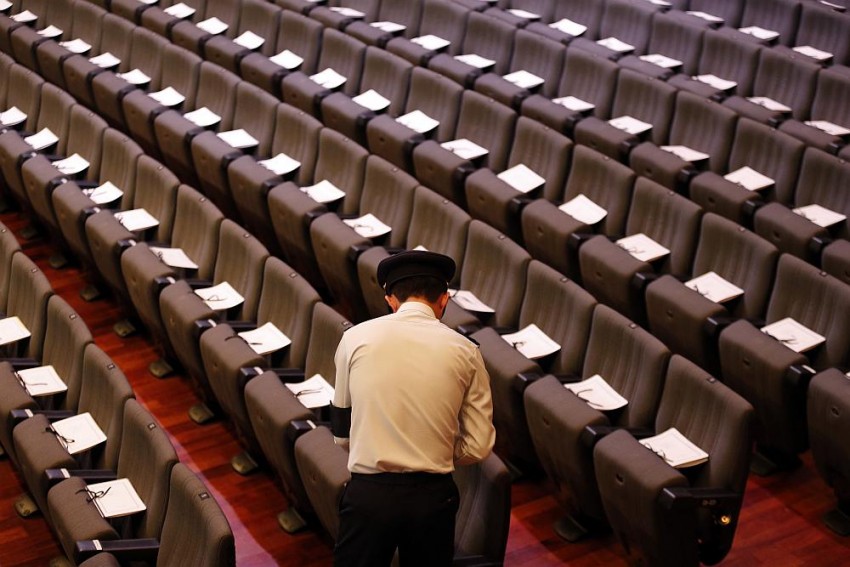 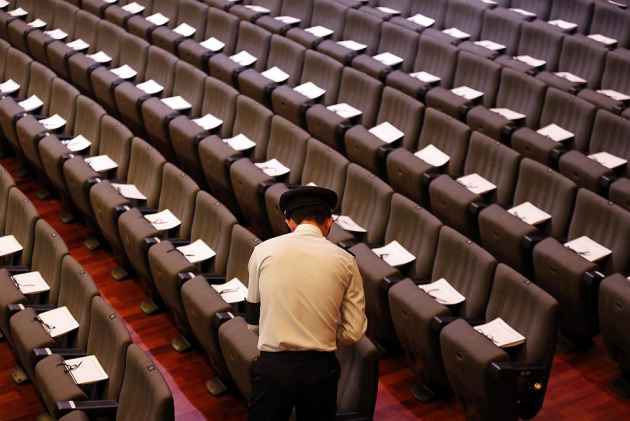 Praising the Singapore leader Lee Kuan Yew who died a few days ago, the diplomat Henry Kissinger pointed to his economic achievement. "Lee and his colleagues raised the annual per capita income of their population from $500 at the time of independence in 1965 to roughly $55,000 today. In a generation, Singapore became an international financial center, the leading intellectual metropolis of Southeast Asia, the location of the region’s major hospitals and a favored site for conferences on international affairs."

This is an incredible achievement and such rapid growth is replicated by very few nations in history. However, it must not be forgotten that Singapore came to Lee with certain advantages. It had over a century of British rule and a well developed port, and already established as a trading post by the time independence came.

To put the income in perspective, Indians had $100 in per capita income in 1965 in a far more economically unequal society. There was another advantage Singapore had, and this was a very small population in a very small state. Two thirds or more of Singapore comprised of enterprising Chinese migrants, from a Confucian culture accustomed to submitting to authoritarian rule.

Lee's disciplined and honest administration was able to use these advantages wonderfully and he built a truly global city. Nobody who visits Singapore can fail to admire what a lovely place it is. It is more prosperous, cleaner and better run than any city between Japan and Europe. That cannot be doubted. Prime minister Narendra Modi tweeted that Lee was "a far sighted statesman and a lion among leaders, Mr Lee Kuan Yew's life teaches invaluable lessons to everyone." What are those lessons and can they be applied to countries like India?

Let me quote from a letter written in 2012 to Singapore's main newspaper, the Straits Times, by a reader, Lee Kek Chin, a 46 year old manager. He was responding to an article headlined "2-party system not workable here".

"Prime Minister Lee Hsien Loong thinks there is simply insufficient talent to form two good political parties. But it is more than just that. Let us compare a country which has a plural party system against one with a single party, like India and China. Both countries have huge populations and a largely homogenous culture. And although the two nations are growing well economically, it is evident that China is performing better.

I think this can be attributed to China's one-party state (albeit a communist one). Having a single party allows the leaders to steer the country in one direction. On the other hand, a two-party or multi-party system forces each party to serve party interests, sometimes at the expense of the country's progress. For instance, developing infrastructure may benefit the nation but a good plan may be stymied by the opposition along party lines. Often enough, a country traverses laterally economically and languishes, such as the United States where progress has been stagnant for the past decade because one political party is trying to outdo the other.

The economies of Asian tigers Hong Kong, Taiwan, South Korea and Singapore have been thriving despite the lack of natural resources. But what sets Singapore apart is that it has emerged relatively unscathed from the latest financial crisis. I believe it is because our single-party government steered the country in one direction. Bigger nations with a two-party or multi-party system can afford to falter and recover. For a small country like Singapore, there is no room for second chances."

This is the classic argument for why Lee succeeded: his dictatorship over Singapore. The fact that the talent resided in the population and that the size of the state was conducive to such tyranny is rarely acknowledged. The state must be able to penetrate effectively for high economic growth, this is indisputable. However, the problem of state penetration (meaning monopolising violence, making the citizenry submit voluntarily to taxation, delivering justice and basic services like public transport) is not as easily soluble in nations as large, as chaotic and as starved of resource as India.

Just bringing in a strong leader cannot change this, and I don't think Lee fully appreciated this, when he wondered often why his great success could not be replicated in places like India.

Also ignored is the damage caused by such places. My friend Peter Ong, a Singaporean who migrated to Australia, disliked the ruthlessness with which Singapore imposed uniformity on its citizens. Lee's arbitrary and often eccentric laws (for instance banning chewing gum and imposing physical punishments like caning) did more damage to the reputation of the country than add any value.