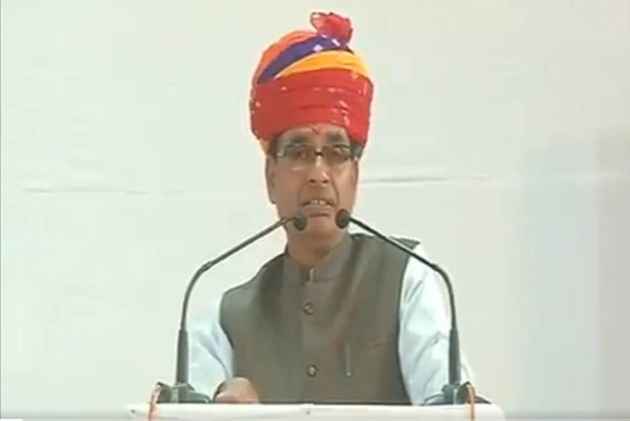 Giving in to the protestors ire by saying that Sanjay Leela Bhansali's period drama Padmavati did "distort the history", chief minister of Madhya Pradesh Shivraj Singh Chouhan on Monday said that it will not be released in the state.

"The film that has distorted the history, will not be screened in the state of Madhya Pradesh," ANI reported Chouhan as saying. "This country will never accept insult of the nation," he added.

"If there are scenes breaching the honour of queen Padmavati, then the movie will not be allowed to be exhibited on the land of Madhya Pradesh," Chouhan said addressing members of the Rajput community at his residence here.

He said queen Padmavati "is a true reflection of the Indian woman."

"We have been studying about the rare sacrifice and dedication of queen Padmavati since our childhood," he noted.

The chief minister said a memorial of the queen would be constructed at a site in the state capital, where a memorial for the country's brave soldiers has been proposed.

Punjab chief minister Capt Amarinder Singh too echoed similar sentiments and justified the nation-wide protests to stall the film's release."Nobody will accept distortion of history and those who are protesting are rightly doing so," he said.

Fringe groups like Karni Sena have been demanding a ban on release of the film on the charges of playing with the "historical facts." Other state governments, such as Uttar Pradesh and Rajasthan , have also asked for edits in the film to remove “objectionable” parts that hurt the sentiments of the Rajput community.

Padmavati, starring Deepika Padukone, Ranveer Singh and Shahid Kapoor has been in the eye of storm since it started filming. Many protesting organisations have also issued threats to the actors and the filmmaker.

On Sunday, members of the Akhil Bhartiya Kshatriya Mahasabha (ABKM) burnt over a hundred effigies of Padukone, who plays legendary Rajput queen Padmavati in the movie, and Bhansali at Damodar Swarup park Bareilly and shouted slogans against them. They also targeted actress Deepika Padukone, announcing a reward of Rs 1 crore for anyone "burning her alive".