Will Not Stay In Nuclear Deal If US Withdraws From It: Iran 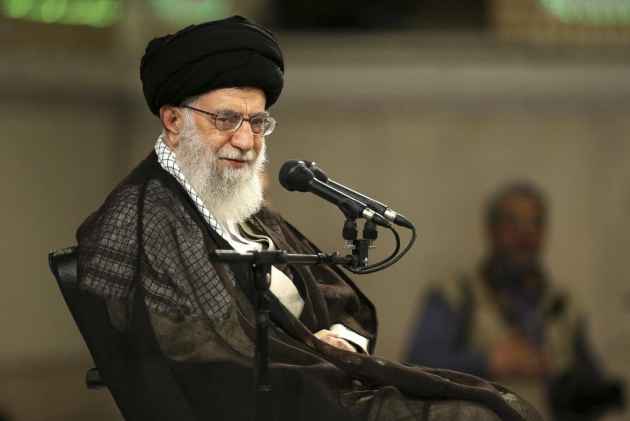 Iran will not remain in the nuclear deal with world powers if the United States decides to quit the accord, a senior advisor to supreme leader Ayatollah Ali Khamenei said today.

"If the United States withdraws from the nuclear deal, then we will not stay in it," foreign policy advisor Ali Akbar Velayati was quoted as saying by the state television website.

Iran signed the deal with the United States and five other world powers in 2015 curbing its nuclear programme in exchange for sanctions relief.

US President Donald Trump has threatened to abandon the agreement when it comes up for renewal on May 12, calling it "insane".

Iran has always denied it sought a nuclear weapon, insisting its atomic programme was for civilian purposes.