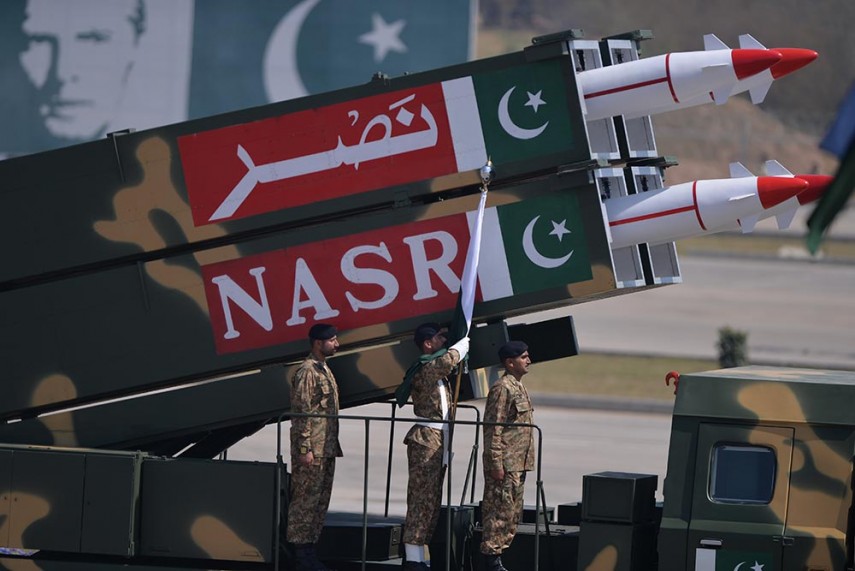 In the early hours of September 18, 2016, an Indian Army infantry base in Uri came under terrorist attack. In one of the most daring attacks yet, four Pakistan-based terrorists entered the base and killed 18 Indian soldiers. The attack took place amid a shift-change and apparently caught the soldiers off guard. Even after the Uri attack, Pakistan has not backed off. How should India respond to this provocation? Will it repeat the past approach of not responding or act with more determination to stop Pakistan from engaging in such actions in the future?

The Uri attack is the second major terrorist strike on India this year, the other being the Pathankot attack in January 2016. The Indian leadership may not have an option of not responding this time, especially because of the major casualties.

The public patience within India to Pakistan’s terror attacks is waning quickly putting the political leadership under pressure to retaliate. The army leadership appears to be evaluating options and gearing-up to respond. Pakistan too has possibly begun to sense that there might be an Indian response this time around and accordingly military is on alert.

Islamabad must have proceeded with this attack assuming that New Delhi will not respond, at least going by the past behavior.

Many believe that India not having responded with any effective option in the past has only emboldened Pakistan to not change its policy and carry out more terror attacks. Even after the terrible Mumbai attack in 2008, India only responded by cancelling India-Pakistan talks. Cancelling and restarting the talks a few months later proved to be useless in affecting Pakistan’s thinking about its policies.

India not carrying out more forceful options in the past has also created the danger of Pakistan misreading New Delhi’s intentions and options.

Why India Must Act

India needs to respond to change the perception, especially among the Pakistan Army leadership and in the ISI, that India will not respond to such serious attacks.

India must respond to bring justice to the 19 soldiers. Though soldiers are expected to put their lives at risk in order to protect the country, they are not expected to be killed by terrorists in peacetime while in their beds.

Even war is conducted under certain rules: soldiers, for example, do not expect to be killed if they surrender. Any violation of such rules could lead to being prosecuted for war crimes. Indian jawans do expect that if their lives are to be sacrificed it will be done in an honourable way and they and their families and the country are not wrong to expect justice if this is not so.

But Indian leadership has also been wavering in its response due to the fear of nuclear escalation. The fear of escalation is a factor that has restrained India each time. In the face of Pakistan’s acquisition of nuclear weapons, Islamabad has acted like a much more reckless and immature power.

But Pakistan, like other nuclear powers, realises that nuclear weapons are not easy to actually use except in some extreme cases but nevertheless it has attempted successfully to generate the belief in India and elsewhere that the Pakistani leadership is sufficiently irrational and might just press the nuclear button even in circumstances that others might not.

The intent seems to be to keep Indian leadership guessing as to what Pakistan’s ‘red lines’ are - lines that if India crosses Pakistan might use nuclear weapons.

Pakistan’s military leadership has claimed that Pakistan will use nuclear weapons at the slightest provocation, including if India attempts to undermine Pakistan economically or politically. But these are obviously exaggerated claims.

The logic is that if India is not sure about where such red lines are, India might desist from taking any action that might even come close to these presumed Pakistani red lines.

To Pakistan’s credit, its strategy has so far been successful. Indian leaders repeatedly stated that they were constrained by the fact that Pakistan had nuclear weapons and that it had threatened to use them if India attacked.

But the real question to ask is if the Indian leadership should really worry so much about Pakistan’s threats.

Pakistan has reason to make such threats, especially since these threats have worked to protect Pakistan from India’s retaliation for close to two decades – or even longer. Pakistan might even have built the specific capabilities in terms of weapons and command and control arrangements to allow it to carry out its threats.

For example, Pakistan has built a short-range missile as well as other weapons that it could use to launch nuclear attacks on any Indian forces that penetrate Pakistan. It has reportedly made arrangements to give authority to local commanders to use nuclear weapons if India attacks.

Breaking this confidence that India will not respond is essential if India has to convince Pakistan to stop terrorism.