"Structural reforms do have small impacts," he said. 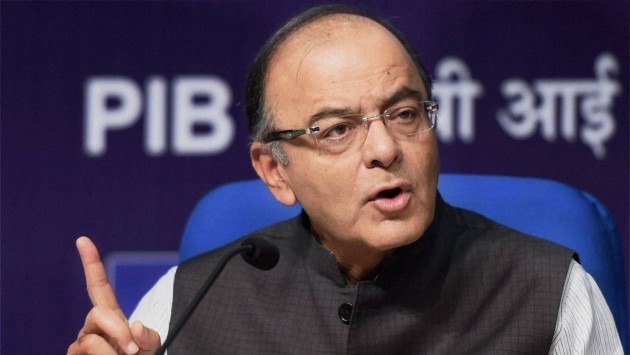 The Union Finance Minister Arun Jaitley on Tuesday reiterated government's commitment towards facing all the challenges that they are aface with while addressing the media here.

The finance ministry then announced the government plans to strengthen, enhancing national security by spending on the border road connectivity.

LIVE: About 2000 km of coastal roads to be constructed in Phase I of #BharatMala: @FinMinIndia #NewIndiaTakeOff pic.twitter.com/CUvk4daU15