Will this surgical strike of ours put an end to Pakistani terror? And if not, what will we do when the next terror strike happens? 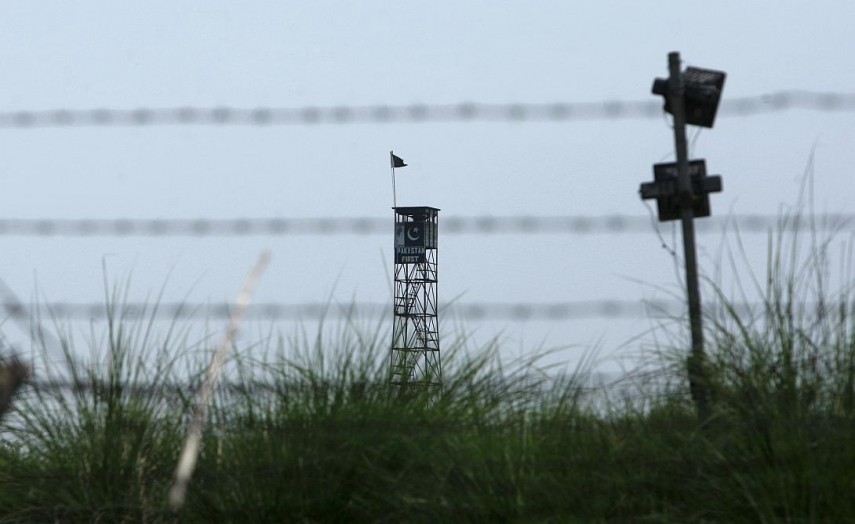 What is the long term implication of India's attack on Pakistan?

One of them might be that there is another war between us, which would make it officially the third war, if it is long, or the fifth, if it is short. We fought first in 1947-48 when Jinnah sent a tribal army of Pathans to conquer Kashmir, and seized what we call today POK and Pakistanis call Azad Kashmir. Then Ayub Khan was instigated by his foreign minister Bhutto to send intruders into Kashmir again in 1965. Shastri responded by sending tanks across the international border towards Lahore. That war ended with a peace brokered by the Soviet Union at Tashkent (today in Uzbekistan). It also ended partly because both countries ran out of air force spare parts. Fighter planes are high performance machines which use very expensive parts which are used up quickly. For this reason, poor nations cannot afford to fight modern wars beyond 10 days. Today India is much more powerful and richer than Pakistan and so this situation has changed. But then we both have weapons of mass destruction now which we did not in Shastri's time.

Only six years after the Tashkent peace we divided Pakistan in the 1971 war to create Bangladesh. In 1999, we cleared Pakistan's Northern Light Infantry jawans at Kargil. Though about 1,000 soldiers died, 500 on each side, the Kargil conflict is not classified as a war because neither nation officially declared war.

This time, after prime minister Narendra Modi ordered retaliation, the conflict seems to be contained. India used very cautious language when announcing the surgical strike. We also assured Pakistan and the world we were not planning further action. However, since we have already fought them so many times there is always a possibility that we will go to war again.

The problem with war is that populations get bored of it soon. I do not mean they get tired of war, in the sense that their sons are dying or that the economy is bleeding. I mean they actually get bored.

The first world war was fought in trenches. Long and unmoving lines that began in Belgium (a wretched nation that wanted no part of the fighting but became a battlefield because it was located between the combatants) and ended at Switzerland. These long and unmoving lines remained for years. Between 1914 and 1918, the Germans were facing off against the French and British they hated who were in trenches 150 metres apart.

What was going on behind them? Nothing. People were going to pubs and restaurants in the evening, to work in offices and factories and fields in the morning, children were going to school and families were going off on their annual vacations. All this time, and for four years, a couple of kilometres from thousands of French and Belgian towns and cities and villages, millions of men were shooting and bombing one another.

How many people were killed? More than one and a half crore. What was the result of the war? That is difficult to say. The national borders remained more or less the same, all the economies were gutted. Some regimes changed. The Russian empire died and the Communists took power. The Austro Hungarian empire ended and so did the German empire. But all of these were changed from within. No country benefited from the all of the killing.

I wonder if our conflict with Pakistan will be different. Will this surgical strike of ours put an end to Pakistani terror? And if not, what will we do when the next terror strike happens? Will there be another surgical strike or will we have to do something bigger? How big does it have to be to get Pakistan to totally stop? We cut their country in half but they still have not learned the lesson we want to teach them. Will they learn it if we cut them in half again? That will need a lot of killing and dying however. I wonder if even we will get bored.

Will we continue with our lives when after a while, there is nothing 'new' in the news and the latest killings are just the same as the ones of yesterday and the day before? Will we be going about our business, coming back home to watch the TV channels discuss the latest development in the Indrani case?