'Will You Marry Me?' Australian MP Tim Wilson Proposes Partner In Parliament Amid Same-Sex Marriage Debate 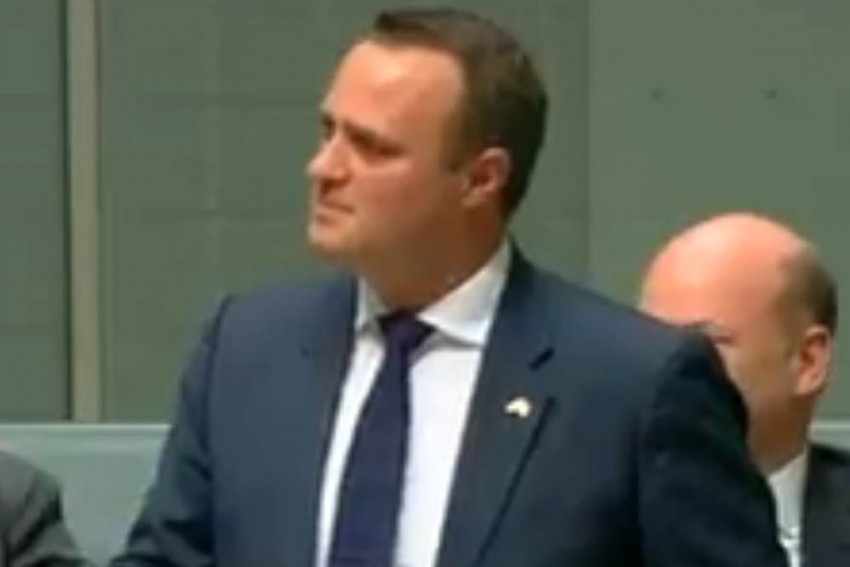 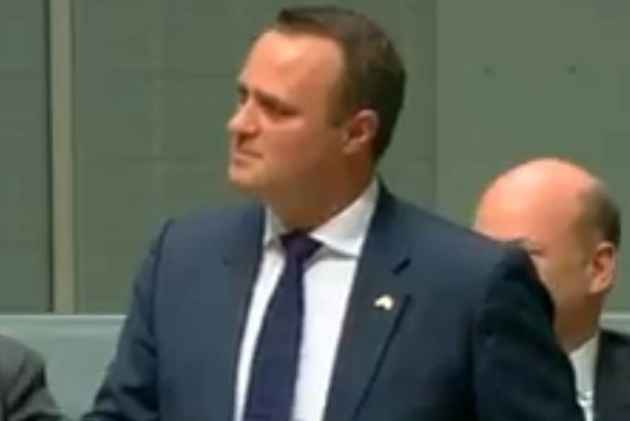 Australian lawmaker Tim Wilson on Monday popped the question to his long-term partner Ryan Bolger on the floor of Parliament, during a debate to legalise same-sex marriage in the country.

The proposal, which came shortly after the same-sex marriage bill was introduced to the Lower House of Parliament, was greeted with applause from all sides of politics and the public gallery.

Here's the moment Tim Wilson proposed to his partner in the House of Representatives pic.twitter.com/WUJOAgyDRA


Addressing the Parliament in favour of the same-sex marriage bill, Wilson turned to thank Bolger, who was sitting with marriage equality advocates in the public gallery, for his support.

"There's only one thing left to do," he said, choking up slightly. Ryan Patrick Bolger, will you marry me?", The Sydney Morning Herald quoted Wilson as saying.

And the answer came back fast and loud as Bolger responded with a clear "yes".

"I said, 'I don't know what this ring represents, but will you take it as a sign of my commitment'. Thankfully the answer was yes," he said.

Wilson has been engaged to the school teacher for nine years and reaffirmed his proposal during a speech on the issue, Australian Broadcasting Corporation (ABC) reported.

According to ABC, the same-sex marriage legislation was introduced in the House of Representatives on Monday and is expected to pass easily after debate on proposed religious protection amendments.

The bill was introduced by Liberal MP Warren Entsch, a long-time advocate for same-sex marriage.