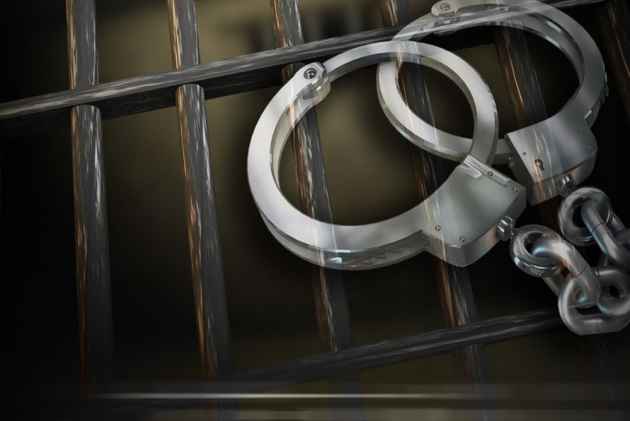 A woman in Tamil Nadu allegedly bit off a chunk of her husband's penis when she was caught by him with another man .

She has been charged with attempted murder, AFP reported quoting police on Friday.

According to reports, the incident happened in the early hours of Monday after which villagers took a bleeding Senthamarai and the severed part of his penis to Vellore Government Hospital.

The 45-year-old Jayanthi, who uses only one name, had gone out with her farmer husband to watch a play in Tamil Nadu's Vellore district Monday, but snuck away to meet her lover, police official Prakash Babu told AFP.

"The victim (husband) found her (the accused--wife) in close contact with her lover. A scuffle followed during which the dhoti tunic that the man was wearing fell off. She bit off a part of his penis before running away with her lover," Babu added.

"Jayanthi has been booked under sections IPC Sections 294(b) (obscenity in public), 324 (causing hurt with dangerous weapons or means) and 307 (attempt to murder)," the police sources told AFP.