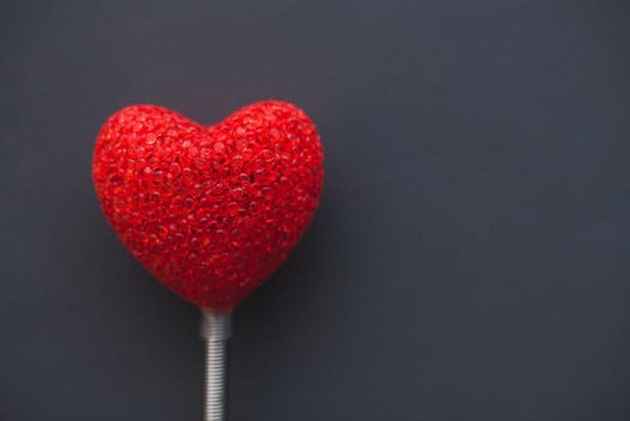 A woman has donated a part of her liver to her ailing husband, saying it’s her Valentine’s Day gift to him.

Jageer Hussain, a 36-year-old man suffering from a liver ailment was admitted at GEM Hospital in Coimbatore and advised liver transplant.

On Valentine's Day, his wife Nisha donated a part of her liver to him.

Hussain was from suffering from the liver disease from the past two years. His was so harsh that the doctors had advised for a liver transplant.

Calling it a 'gift' to her husband, Nisha said, "Six years ago we got married, it was a love marriage. Every year I used to gift my husband on Valentine's Day. And this year when he got admitted, I decided to gift him a part of my organ".

Hussain, on the other hand, expressed his happiness saying that "it is the greatest gift that he has received". (ANI)