The woman streamed the incident on Facebook, police said. 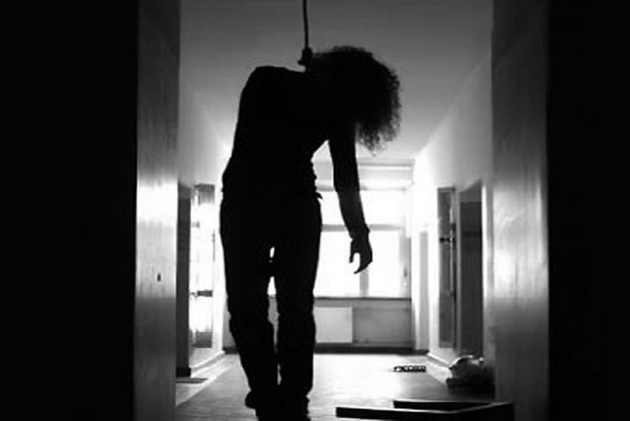 A woman allegedly committed suicide by hanging herself and streamed the entire episode on Facebook Live in West Bengal's South 24 Parganas district, the police said.

According to a senior district police officer, the 18-year-old woman, a resident of Sonarpur's Bayedepara area, streamed the entire incident on Facebook Live video with another person on the other side reportedly her boyfriend.

The woman's behaviour changed drastically after she returned home on Saturday evening after meeting her alleged boyfriend, who had called her over the phone, the officer said.

"The woman's mother claimed that she was silent when she returned home," the officer said.

The deceased's mother, who works as a maid at a nearby hospital, left the house by 6:30 pm on Saturday, the police said, adding the victim was alone in the house as her brother and father were also out for work.

"On Sunday morning, when she did not wake up till 8 am, her mother became suspicious and on looking inside the house found her daughter's body hanging from the ceiling fan," the officer said.

"Later, it was found that victim had gone live on Facebook while taking the extreme step," he said, adding a probe has been initiated into the matter.