According to police, the victim's husband had taken Rs 40 lakh on credit and was unable to return the amount. 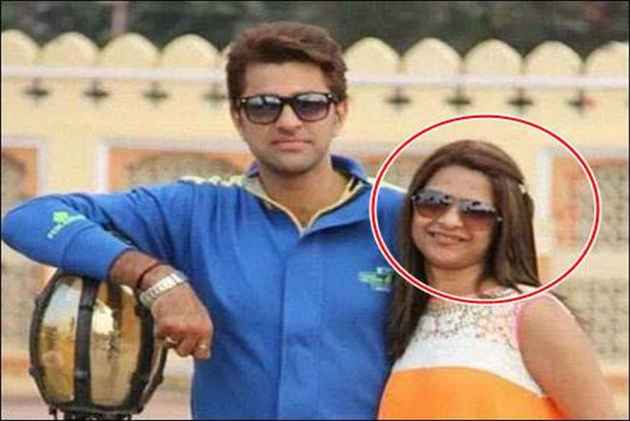 A woman was shot dead allegedly by unidentified men in the wee hours on Wednesday in northwest Delhi's Shalimar Bagh area, police said.

Priya Mehra, 34, sustained bullet wounds on her neck and face, they said.

The incident took place around 4.20 am, the police said. According to police, the victim's husband, Pankaj Mehra, had taken Rs 40 lakh on credit and was unable to return the amount.

He told the police that the lenders had been threatening him to return the amount plus the interest.

"We are probing the case from all angles," police added.

According to India Today,  the incident took place when Mehra, was returning from a Gurudwara with her husband Pankaj Mehra and two-year-old son on a car, when another speeding car overtook them.

The car-borne assailants held out a gun and attempted to fire at Pankaj, but the bullets hit Priya , while Both the infant and Pankaj escaped unscathed.

Following the incident, the family rushed Priya to the nearest hospital, where she was declared dead. Priya's family allege negligence by both the hospital authorities and police.

Priya was a housewife, while Pankaj is a Paharganj-based businessman, the report added.